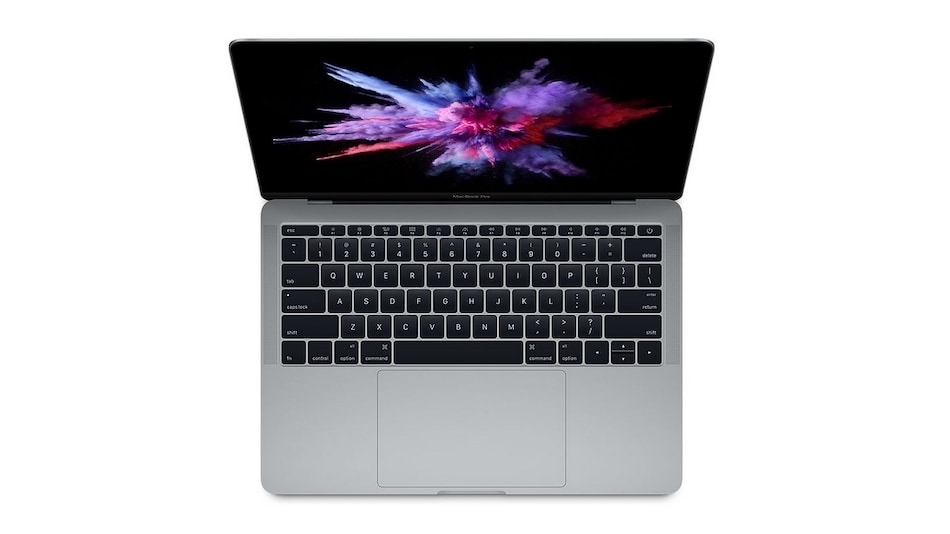 Apple has extended its Display Backlight Service Program for 13-inch MacBook Pro models from four to five years. This covers display issues that either cause vertical bright areas along the bottom of the display or the backlight to stop working completely. The programme is valid for some 2016 13-inch MacBook Pro models with two and four Thunderbolt 3 ports. The company had announced four years of free service for these models when the issue surfaced, which has now been extended to five years.

Apple’s support page says that a very small percentage of 13-inch MacBook Pro displays may show a problem. The page has been updated to show that the Display Backlight Service Program has now been extended by one year. Eligible models include 13-MacBook Pro with either two or four Thunderbolt 3 ports sold between October 2016 and February 2018. As mentioned, Apple says that some of these models can show vertical bright areas along the entire bottom of the screen or the backlight can stop working completely.

The support page also mentions that this is a worldwide programme and it does not extend the standard warranty coverage of the MacBook Pro. Users who initially paid to have this issue repaired can ask for a refund. And eligible MacBook Pro models can make use of the programme within five years of the first retail sale of their MacBook or three years from the start date of this program — May of 2019 — whichever is longer.

If you are experiencing these issues and are eligible for a free service, you can visit an Apple Authorized Service Provider. Apple recommends you back up your data to prepare for the service.

These display issues were first spotted in MacBook Pro models early in 2019 and were referred to as “flexgate”. These issues seem to occur due to flexible ribbon cables connecting the display with a controller board. At the time, Apple had announced up to four years of coverage.