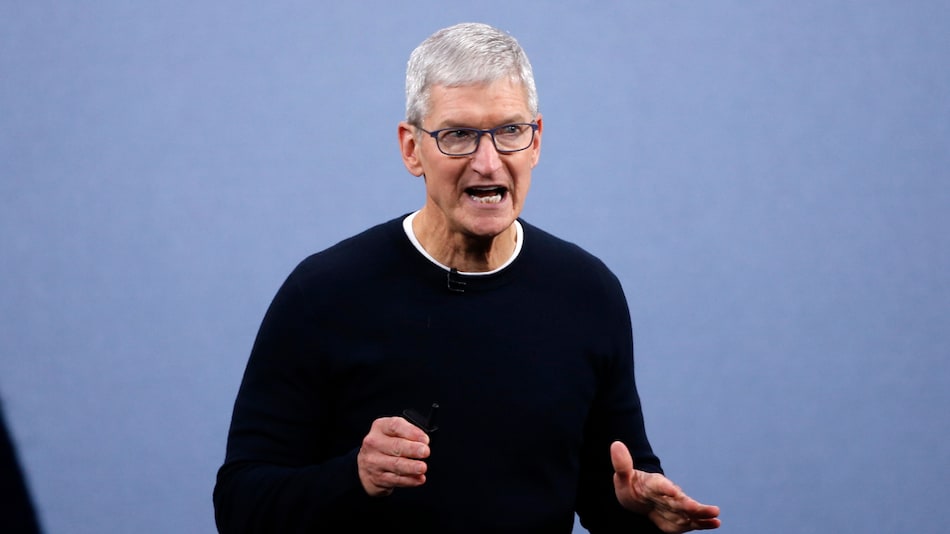 Apple chief Tim Cook says he wants those involved with the deadly attack on the US Capitol last week to be held accountable, even if that includes US President Donald Trump.

“Everyone that had a part in it needs to be held accountable,” Cook said in a CBS This Morning interview posted online Tuesday.

“I think no one is above the law. We’re a rule of law country.”

The remarks came during an interview that was arranged with Cook at Apple headquarters in Silicon Valley to discuss an announcement being made by the company on Wednesday.

Cook did not specifically mention Trump, but said that anyone with a role in the insurrection should be held accountable under the law.

“I don’t think we should let it go,” Cook said.

“This is something we’ve got to be serious about. I think holding people accountable is important.”

Tech giants Amazon, Apple, and Google have all cut ties with Parler, the social media platform popular with some conservatives.

The three mega-corporations have accused the platform of continuing to post messages inciting violence even after the January 6 assault on the US Capitol by supporters of Trump.

Trump’s accounts have also been suspended by other big social media outlets including Facebook, Instagram, Snapchat, and Twitch in the wake of the violence in the Capitol.