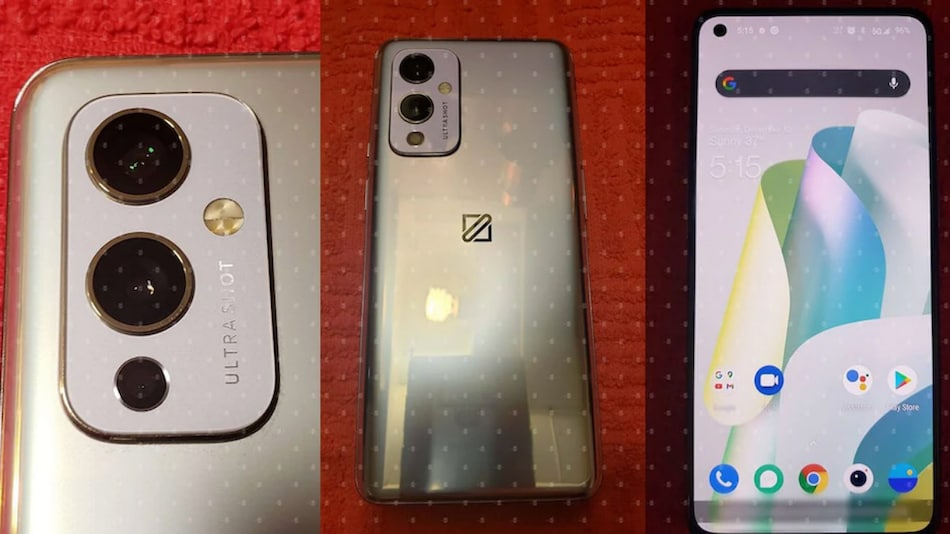 OnePlus 9 series smartphones may feature Leica cameras, as per a new leak. This could mean that the upcoming phone series from the Chinese smartphone maker may get significant improvements in terms of photography, compared to its previous generation phones. Earlier reports also suggest that the company is especially focussing on the cameras for the upcoming series. An image of the alleged OnePlus 9 smartphone leaked online shows a triple rear camera setup with two large sensors and a smaller sensor.

As per a tweet by tipster Teme, OnePlus is teaming up with Leica for the cameras of the OnePlus 9 series. In another tweet (https://twitter.com/RODENT950/status/1339642711775850499), the tipster mentions names of some smartphone-makers and the camera companies they have partnered with. This list included OnePlus and Leica. Earlier this week, live images allegedly showing the OnePlus 9 5G smartphone were leaked. The image showed its rectangular rear camera setup with two module with two large sensors and with a third smaller sensor. The flash can also be seen within the rectangular camera that has ‘Ultrashot’ written on it.