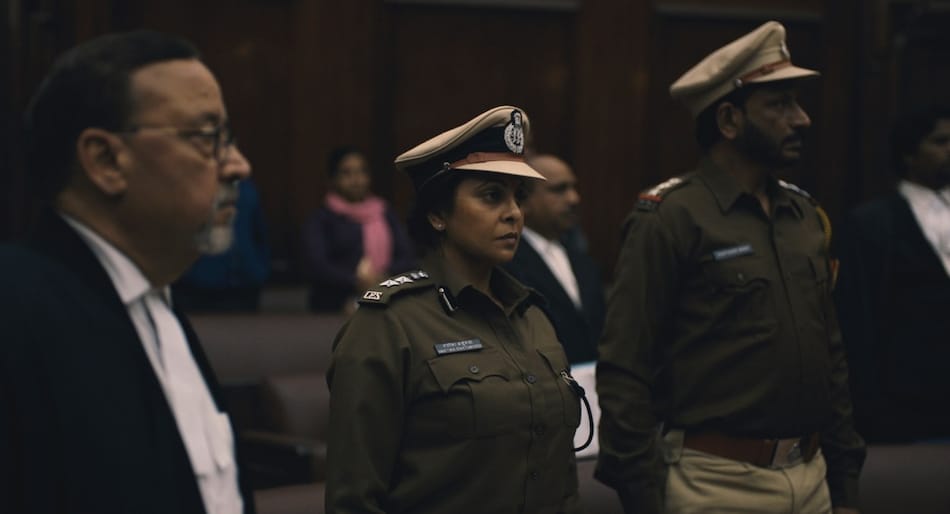 India has won its first International Emmy. Delhi Crime — the Netflix police procedural series created by Richie Mehta — was awarded Best Drama Series at the 2020 International Emmy Awards on Monday, which took place socially distanced and from the comfort of everyone’s homes due to the ongoing coronavirus pandemic. Delhi Crime triumphed over UK’s Criminal UK, Germany’s Charité, and Argentina’s The Bronze Garden. India came up short in the other two categories it was nominated in — comedy for Four More Shots Please!, and best actor for Arjun Mathur (Made in Heaven).

In his acceptance speech, Mehta thanked the Delhi Crime producers, cast members, and the women-led police team that solved the Nirbhaya case: “This project was led by women, it was financed and put together and released by women, this crime was solved by women. This is for the courage of those women, all women who not only must endure the violence that so many men inflict on them, but are then tasked with solving the problem. And finally, to the fearless and tireless hero of all mothers, Asha Devi, and her daughter Jyoti Singh. Not a day goes by when I don’t think about you both, and what the world subjected you to, and I hope none of us ever forget”.

Delhi Crime season 1 — released in March last year — is, in my opinion, the best Indian original series on Netflix, and it’s only fitting that it would be the first Indian series to win an International Emmy. Mehta’s direction and laser focus benefits the commendable work of its ensemble cast, led by Shefali Shah, whom Mehta also thanked in his speech. The first season focused on the Delhi police’s investigation of the Nirbhaya gang rape, and future seasons will take on a fictional anthology spin and follow the same Delhi police team, led by Shah’s character, as they solve more cases.

Here’s the full list of the 2020 International Emmy Award winners:

2020 International Emmy for Best Performance by an Actor

2020 International Emmy for Best Performance by an Actress