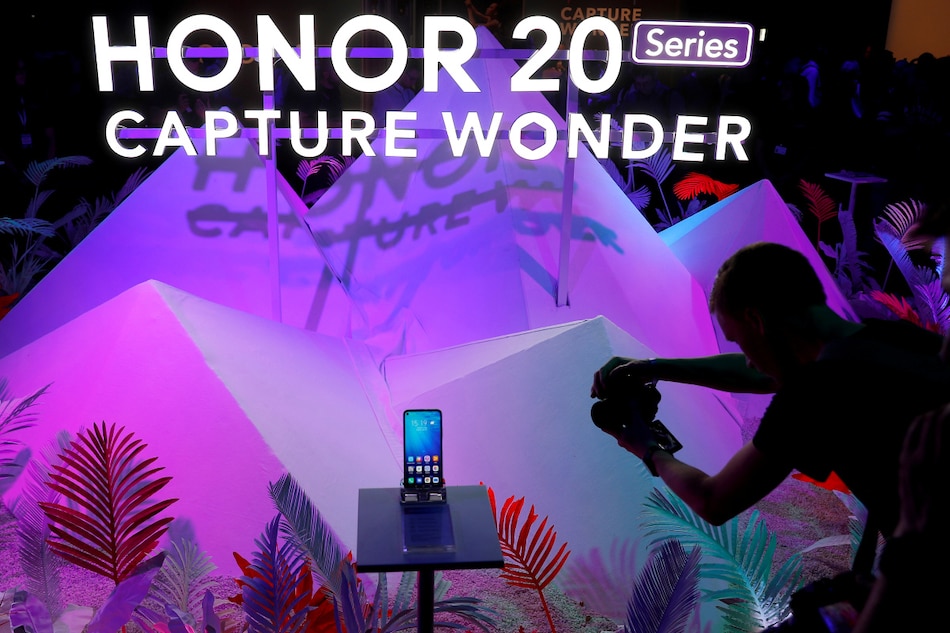 Chinese tech giant Huawei is selling its budget-price Honor smartphone brand in an effort to rescue the struggling business from damaging US sanctions imposed on its parent company.

The move announced Tuesday is aimed at reviving Honor by separating it from Huawei’s network equipment and other businesses, which Washington says are a security threat, an accusation Huawei denies. They are under sanctions that block access to most US processor chips and other technology.

Huawei’s announcement gave no financial details but said the company will have no ownership stake once the sale is completed. Huawei will retain its flagship Huawei smartphone brand.

The buyer is a company formed by a technology enterprise owned by the government of the southern city of Shenzhen, where Huawei is headquartered, with a group of Honor retailers. Earlier news reports on rumours of a possible sale put the price as high as CNY 100 billion (roughly Rs. 1,13,300 crores).

“The move has been made by Honor’s industry chain to ensure its own survival,” said a Huawei statement.

Huawei, China’s first global tech brand, is at the centre of US-Chinese tension over technology, security and spying.

American officials say Huawei might facilitate Chinese spying, which the company denies. They also see Chinese government-supported technology development as a threat to US industrial dominance.

US security complaints about Huawei focus on its business making switching equipment for phone and Internet companies and its leading role in next-generation telecom technology. The Trump administration is lobbying European and other allies to exclude Huawei and other Chinese suppliers as they upgrade networks.

Meanwhile, Huawei’s chief financial officer, Meng Wanzhou, the daughter of company founder Ren Zhengfei, is being held in Canada and is fighting extradition to the United States to face charges related to possible violations of trade sanctions on Iran.

Sanctions imposed last year block Huawei’s access to most US processor chips and other technology. Those were tightened this year when the White House barred manufacturers worldwide from using US technology to produce chips for Huawei, including those designed by its own engineers.

Tuesday’s announcements gave no indication how Honor’s new owners planned to regain access to US chips and other technology including Google’s popular music, maps and other services. Other Chinese smartphone brands such as Xiaomi, Oppo and Vivo operate without such restrictions.

Honor, founded in 2013, is one of the world’s biggest-selling smartphone brands. Huawei says it ships 70 million handsets a year.

Total shipments of Huawei and Honor handsets fell 5 percent from a year earlier in the quarter ending in June to 55.8 million, according to Canalys. Sales in China rose 8 percent but shipments abroad fell 27 percent.

Huawei reported earlier sales for the first nine months of 2020 rose 9.9 percent to CNY 671.3 billion (roughly Rs. 7,60,700 crores). That was down from 13.1 percent growth in the first half, but the company said it still was profitable.

Huawei’s smartphone sales outside China have suffered because the company is barred from preinstalling Google services, which many customers expect. Huawei is allowed to use Google’s Android operating system because it is open source and involves no commercial transaction with the American company.

Huawei says it has removed US components from its core products but the president of its consumer unit, Richard Yu, warned in August the company was running out of chips for smartphones.