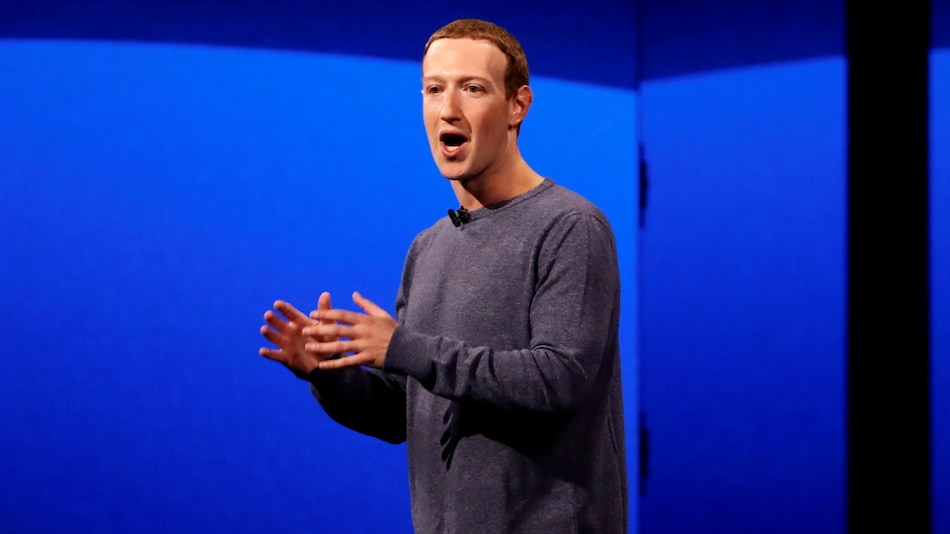 There’s no fee, and it’s supported by more than 140 banks,” Zuckerberg said in a video statement

Facebook CEO Mark Zuckerberg said he was excited that WhatsApp has received approval to roll out its payments service in India. The Facebook-owned messaging service will soon roll out its payments service in the country starting with two crore users, the country’s flagship payments processor said on Thursday, giving WhatsApp an entry into a crowded digital payments space. WhatsApp, which has over 40 crore users in India, its biggest market, will compete with Alphabet’s Google Pay, Softbank- and Alibaba-backed Paytm and Walmart’s PhonePe.

“I am excited today that WhatsApp has been approved to launch payments across India. Now you can send money to your friends and family through WhatsApp as easily as sending a message. There’s no fee, and it’s supported by more than 140 banks. And because it’s WhatsApp, it’s secure and private too.” Zuckerberg said in a video statement. “We’ve been working on this with the National Payments Corporation of India (NPCI), who oversee everything to make sure it’s secure and reliable. And we’ve built it using India’s Unified Payments Interface, which makes it easy for anyone to instantly accept payments across different apps – and for companies to provide people with great services.”

The Menlo Park, California-based firm had for long been trying to comply with Indian regulations, including data storage norms that require all payments-related data to be stored locally.

Announcing the new service in a blog post, WhatsApp said that users must have a bank account and debit card in India to use the feature. The messaging service has teamed up with Axis Bank, HDFC Bank, ICICI Bank, Jio Payments Bank, and State Bank of India to facilitate the new feature. The payment system enables transactions with over 160 supported banks.

“WhatsApp can expand its Unified Payments Interface (UPI) user base in a graded manner starting with a maximum registered user base of 20 million,” the National Payments Corporation of India (NPCI) said in a statement.

Set up in 2008, the NPCI is a not-for-profit company which counts over 50 banks as its shareholders, including the State Bank of India, Citibank, and HSBC.

Online transactions, lending, and e-wallet services have been growing rapidly in India, led by a government push to make the country’s cash-loving merchants and consumers adopt digital payments.

UPI processed over 180 crore transactions in September, up from over 160 crores the previous month, according to data on the NPCI website.