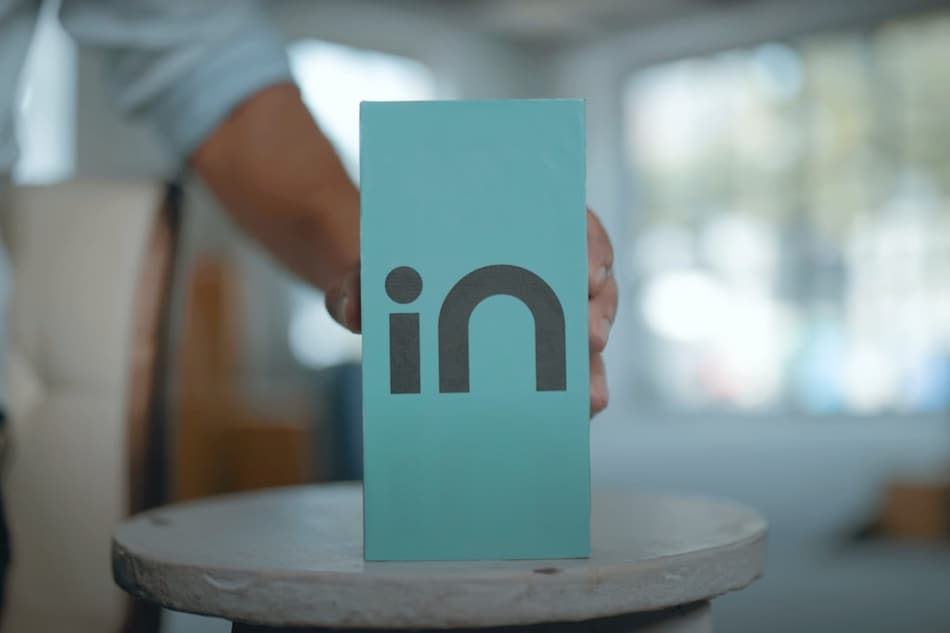 Micromax is planning to make a comeback in the Indian smartphone market by launching its new series before Diwali, CEO Rahul Sharma said. The series, called “In,” will feature devices that deliver a “value for money” experience, with competitive performance and nearly stock Android experience, he said. The Gurugram-based company launched its most recent phone in the country in October last year, though the last major launch it hosted back in December 2018. A couple of days ago, Sharma first teased the phones through a video, where he highlighted violence at the border as the reason to launch a new phone.

“You will see the launch before festival season,” Rahul Sharma, Co-founder and CEO of Micromax, told Gadgets 360 over a call.

Micromax is planning to bring the In series between the price segment of Rs. 7,000 and Rs. 25,000. The company, which initially gained popularity for launching ultra-affordable phones in India, said it has no plans to bring anything below the Rs. 7,000 pricing.

“We might not be getting into the Rs. 5,000 segment right now because that segment is also shrinking in the country. People are looking for more performance-oriented products,” Sharma said.

The 41-year-old entrepreneur featured in the video teaser released on Friday that gave us a glimpse at the retail box of the Micromax In series. That video, however, didn’t highlight any of its specifications or hardware details.

Sharma told Gadgets 360 that development for the new series had started before the India-China tussle. “R&D was going, but this thing was something which propelled it further,” he said.

Whatever the case, there is no denying that there is a very vocal demand for smartphones and other products made in India, and although Micromax (like most other brands in the country) has to import components from around the world, it was one of the early brands to start putting its devices together in India, which helped reduce prices for the customers as well. The combination of its know-how and the fact that many Indians are saying they don’t want to buy Chinese products could help Micromax to make In a success.

Market analysts say that taking the anti-China sentiment would not help Micromax to revive in the highly competitive smartphone market in the country.

“The Indian market is very straightforward,” said Prachir Singh, Senior Research Analyst at market insights firm Counterpoint Research. “There was some anti-China sentiment in June and July. But I think that sentiment has faded off. The undercurrent of indigenous sentiment is still there, but I don’t think at this point of time, this is driving the sales.”

‘No bloatware, no ads’
One of the key consumer concerns that Micromax wants to address with its In series is bringing the nearly pure Android experience. This move is aimed at Chinese competitors including Huawei, Realme, Vivo, and Xiaomi, all of whom offer custom operating systems on top of Android, and are frequently criticised of putting unnecessary software on their phones, even at the expense of the customer experience. Most recently, OnePlus was criticised for pre-installing Facebook on the OnePlus Nord and promised to remove it; yet the latest OTA update for the OnePlus 8T comes with an Amazon integration.

“For us, it will be a very-very clean experience — absolutely near stock Android experience,” said Micromax’ Sharma. “No bloatware, no ads, nothing. We’re [also] not going to take your data, we’re not going to do it.”

The approach of offering the near-stock Android experience doesn’t mean that the new Micromax phones will be based on Google’s Android One programme that enables the latest Android experience along with two years of operating system upgrades and brings near-stock Android versions with limited modifications. Interestingly, the Indian phone maker was amongst the three local brands that had introduced the first-generation Android One phones.

Challenging journey?
Sharma of Micromax is optimistic that there is ample space for an Indian player to give a tough fight to Chinese competitors. However, the market has changed a lot since the heydays of Micromax. Companies including Xiaomi have grown quite further, while consumer awareness has reached new highs in recent times — with demands for higher refresh rates and fast charging swiftly picking up.

“Of course, there is competition in the market,” he said. “But tell me when there was no competition.”

“How that will impact seems interesting,” he said.

Analysts including Singh are also curious to know the sales approach Micromax will follow, as online and offline both have grown since Micromax contracted its presence.

“It is going to be challenging for Micromax to make a sustained comeback in a marketing like India where top-five brands hold greater than 80 percent of the share and have been getting stronger,” said Navkendar Singh, Research Director for the Devices and Ecosystem in India and South Asia at market research firm IDC.

Micromax’ plan to enter the Rs. 20,000-25,000 price segment is also seen as a tough move by these analysts as companies including Samsung and OnePlus have so far gained some share there.

“The Rs. 20,000 to Rs. 30,000 price segment has seen a lot of action lately because this segment is for tens of millions of consumers of China-based brands looking to upgrade now to higher price points, better devices, etc. This is not as competitive, but will be tough to compete in this with almost all players coming in this segment in the past one year or so,” said Singh of IDC.

Both analysts, however, agreed that Micromax’s brand value would help it attract customers from around the country, and while the timing might have missed the big sales, there are a lot of people who say they have been looking for Indian alternatives. So, it’s possible that Micromax has found a way back “In” to being in demand.