In the good old days, writing handwritten letters was the only way peopel could show their love. It was the source of poeticism and the endless metaphors for love. When you had to wait for days, weeks, or months to hear from someone you loved, every word was like tasting the most exquisite chocolate for the first time. 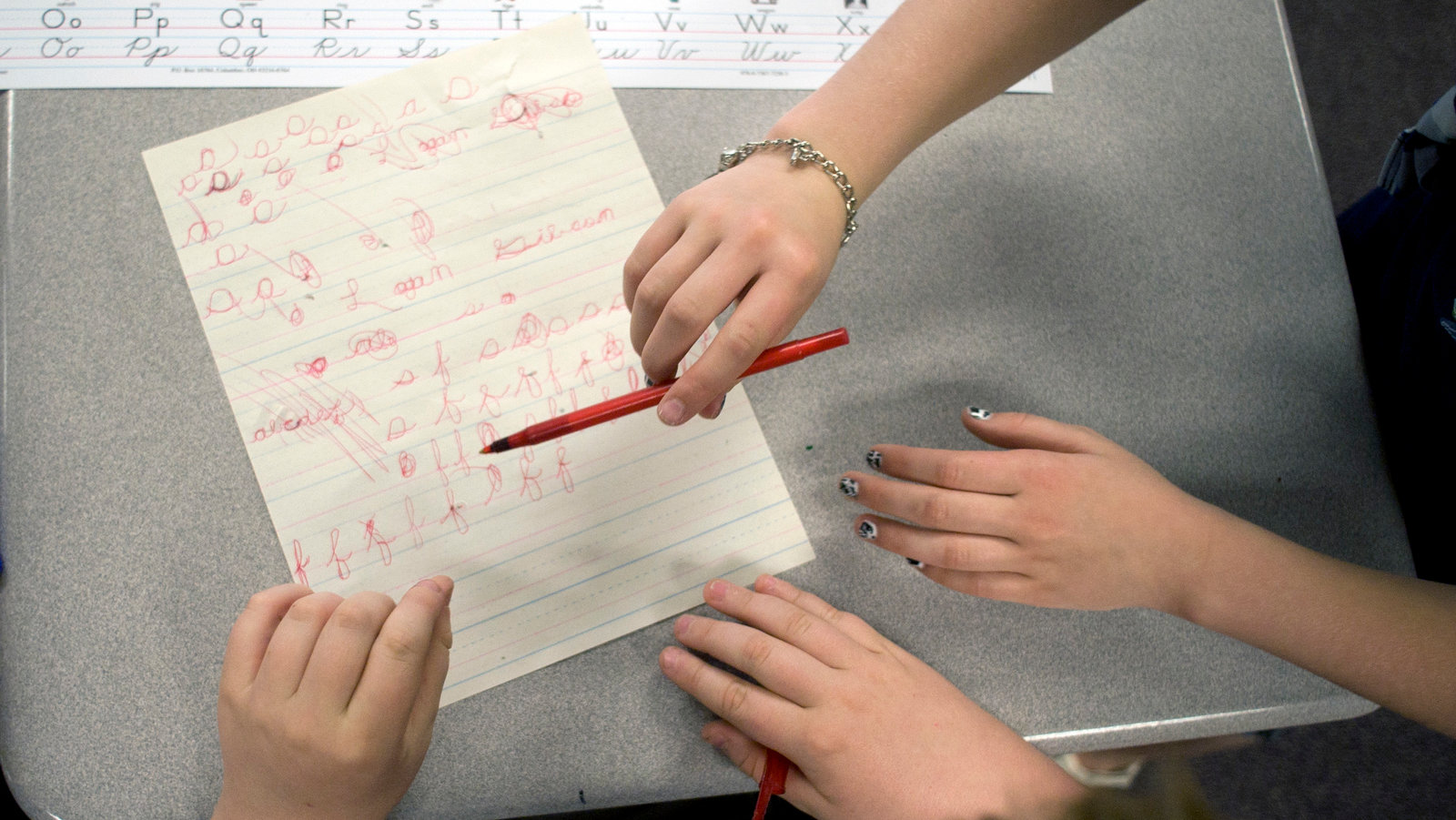 That might not be the case today. With instant messaging, video calls, and cars that can go from zero to 60 in a minute, no one wants to wait for months for a reply.

Surely, utter romantics would disagree. A handwritten love letter is great every now and then. These are people with a supply of white cardstock in their drawers. They have wax seals on their study tables and quills to add to the flair. For them, no one can ever go wrong with love letters.

There are some, though, who would question their abilities to write. Whether it be their penmanship or their writing skills, there’s always an excuse. Throw self-doubt in the mix, too. Luckily, for these people, there’s a lineup of movies that might change their minds.

Set in Italy, Letters to Juliet is as dreamy as “dreamy” can get. It involves a long-lost love and hundreds of love letters. While on vacation with her fiancé, Sophie joins the “Secretaries of Juliet,” a group of people whose job is to reply to love letters sent to Juliet. These are letters planted on a wall to be collected by the secretaries.

On a wall, Sophie finds an old letter from 1957. Because of this one simple instance—and a love letter—Claire Smith, the sender, finds her long-lost lover, Lorenzo Bartolini.

Sure, you can send your loved one a long instant message, but after the night ends, it’s good as buried six feet under all the other lovey-dovey messages. A handwritten love letter, however, will last for years on end. They’ll keep it in a box under their bed, paste it on their lifelong diary, or hide it inside the wall. You can be celebrating your golden wedding anniversary and still look back on the young love you shared.

Holly, grieving her late husband’s death, finds solace in his letter. Her husband, Gerry, died of a brain tumor, but before he passed away, he arranged a series of letters to be sent to Holly after his death. Through these letters, Holly starts a journey of living life without the person she loves most. She travels, discovers her passion for designing shoes, and finds a new love—all because of Gerry’s encouragement through his letters.

You’ll never know how much your letter will mean to the person if you don’t send it. The fact that you put in the effort to write down your thoughts, put the letter in an envelope, and mail it means that the person is important to you. Believe it or not, the receiver knows this. This is why letter writing is precious—because of the extra steps. Where everything has become instant, the love letter is the innocent rebel. Rest assured, you’ll make someone smile.

This coming-of-age story shows issues about mental health, bullying, and growing up queer. Charlie battles clinical depression, and he’s starting his first year in high school after being in the hospital. In his stay there, he makes friends with quirky but cool friends, Sam and Patrick. They go to a fair amount of parties, football games, Rocky Horror Picture Show, and road trips.

Throughout the movie, Charlie sinks back into his study to write letters that serve as his journal entries as well. The letters reflected everything that he was going through that they became an instrument of telling the story.

Don’t be afraid to write letters to yourself. It’s part of self-expression, and it can be therapeutic. This can also be called as “transactional writing,” a kind of expression of emotions with a goal and following a proper letter writing format. Even then, your emotions are the priority. This can be a compassionate letter, an empathetic letter, or a gratitude letter. As Charlie writes in his last letter, “I was in a bad place before I started high school, and you helped me… You made me not feel alone.”

Paper and ink are powerful tools. They can bear the weight of your world when you choose to express yourself in writing. They can carry your love to the person who means everything to you. Letters can be anything you want them to be, so write that letter.

Meta title: Movies to Get You Inspired to Write a Letter

Meta description: It’s never too late to subscribe to the art of handwritten letters. They can last for 50 years, convey your emotions to your loved ones, and be used for self-expression.