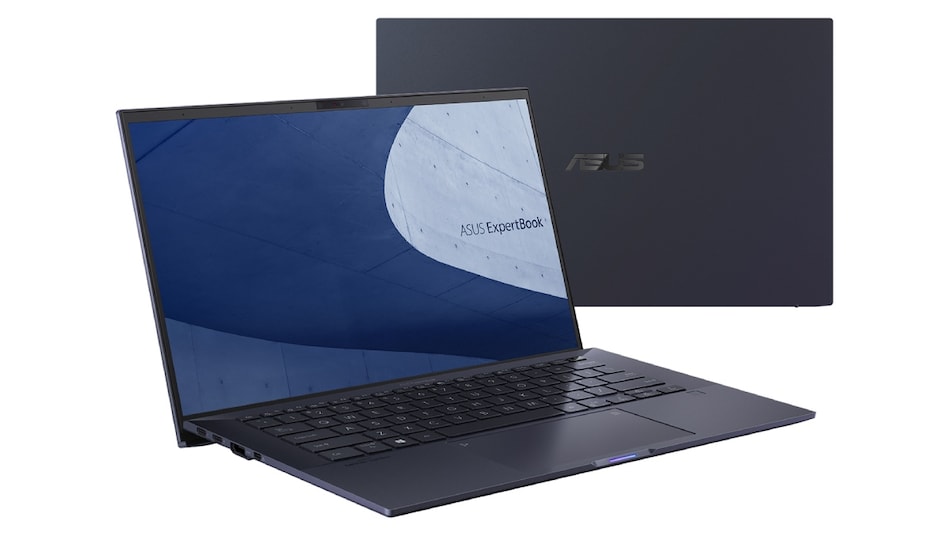 Asus has launched a series of laptops and desktop PCs in India, under the brand umbrella of ExpertBook and ExpertCenter. Designed to meet the needs of business and professional users in the country, the new lineup comprises the ExpertBook B9, ExpertBook P2, and ExpertBook P1 series of laptops, along with AsusPro ExperCenter D3, ExpertCenter D6, and ExpertCenter D8 desktop PCs. Apart from these, Asus also launched two all-in-one PCs in the country as well. The commercial-oriented computers are expected to be up for purchase via online platforms such as Amazon, Flipkart, Croma, and Reliance Digital sometime soon. The products will also soon be available through offline retail stores, including Asus Exclusive Stores, Croma, Reliance Digital, and other commercial partners.

With a starting price of Rs. 1,02,228, the Asus ExpertBook B9 weighs 995 grams and measures 14.9mm in terms of thickness. It features a 14-inch display with a screen-to-body ratio of 94 percent. Under the hood, it is powered by a 10th-generation Intel Core processor, paired with up to 16GB of RAM and two PCIe 3.0 x4 SSDs (up to 4TB). For connectivity, the laptop features two Thunderbolt 3 and HDMI ports, along with support for Wi-Fi 6 (802.11ax).

The laptop has a proprietary number pad built into the touchpad to facilitate fast data entry. It comes with a Harman Kardon-optimized audio system and Amazon Alexa support. It can provide a runtime of up to 24 hours in a single charge.

The pricings for the ExpertBook P2 start from Rs. 58,967 onwards. It is powered by a 10th-generation Intel Core processor, paired with a 7200 RPM HDD. Customers can also opt for PCIe 3.0 x4 SSDs for storage. Weighing 1.6kg, the laptop features a thin-bezel NanoEdge 14 inch full-HD display with a 180-degrees hinge design.

It comes with a USB 3.2 Type-C Gen 2 port, along with three USB Type-A ports, a microSD card reader, along with an RJ45 port. For display connectivity, it sports both VGA and HDMI ports. For security, the laptop comes with a fingerprint sensor and a webcam privacy shield.

Available in both 14-inch and 15-inch models, the ExpertBook P1 series pricings start at Rs. 25,323. The lineup comprises four variants – P1545FA, P1510CJA, P1410CJA, and P1440FA. The laptops are powered by 10th-generation Intel Core i5 processors and feature USB 2.0 Type-A ports, an HDMI output, along with a microSD card reader.

The ExpertBook P1440 includes military-grade 810G certification, a fingerprint sensor, an HD camera, a 180-degree lay-flat hinge, and a 44Wh battery. It, however, doesn’t feature the NanoEdge display or the USB 3.1 Type-C port found in the other P1 models.

The all-in-one PC series comprises two models, both powered by up to 10th-generation Intel Core i5 processors. The 22-inch Asus AiO V222FA (priced at Rs. 25,389 onwards) features a ultra slim-bezel NanoEdge full-HD display that offers full sRGB colour gamut. It packs up to 8GB of DDR4 RAM with a dual-storage capability (up to 1TB HDD + up to 512GB SSD).