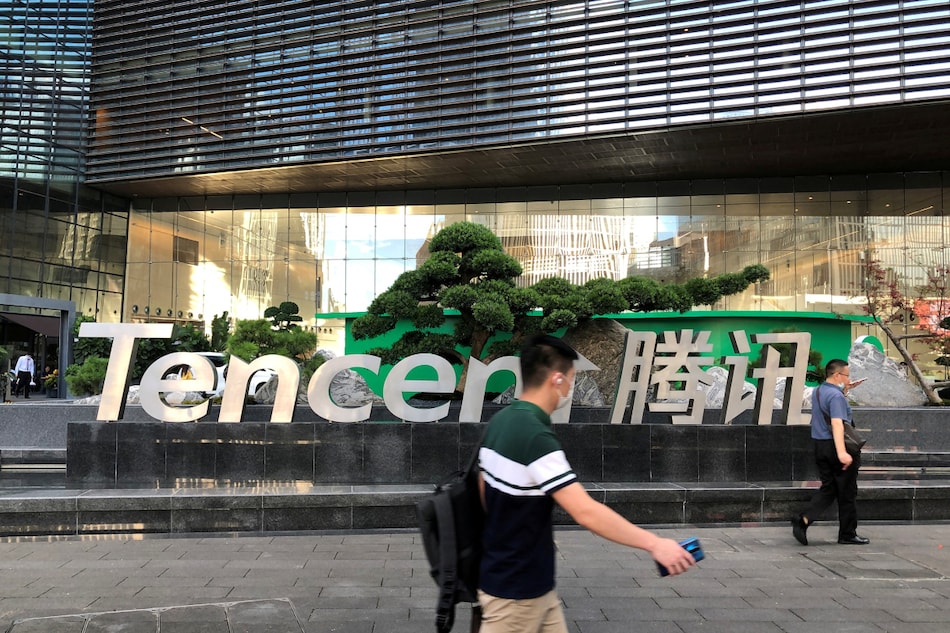 Chinese tech giant Tencent said Tuesday it was opening a new Singapore office to serve as a Southeast Asia hub, as the firm reels from setbacks in the US and India.

The firm is the latest Chinese tech leader to expand in the region of 650 million with a rapidly growing middle class, and using the city-state as a base.

Tencent announced the new office in a statement, and said it was “expanding its business presence in Singapore to support our growing business in Southeast Asia and beyond”.

The company, which already has offices in Malaysia, Thailand and Indonesia, said it was recruiting for various positions.

Bloomberg News, citing anonymous sources, reported the company’s plans for establishing a regional hub in Singapore had been accelerated by geopolitical tensions.

In the US, President Donald Trump has announced a ban from mid-September on Tencent’s social media platform WeChat, as well as TikTok, which is owned by Chinese tech giant ByteDance.

India has banned scores of Chinese apps, including Tencent’s hit games PUBG Mobile and Arena of Valor, after troops engaged in a series of clashes at the neighbours’ disputed Himalayan border.

Other firms looking to bolster their presence in the city-state include ByteDance, which plans to spend billions of dollars to expand its presence there, while Alibaba is in talks to invest in Singapore-based ride-hailing firm Grab, Bloomberg reported.

Many international companies have chosen to base their regional headquarters in Singapore, and observers believe instability in long-time rival Hong Kong could give it a boost in attracting firms.

Leaders in Singapore, which is majority ethnic Chinese, have been careful to maintain good ties with both the US and China.