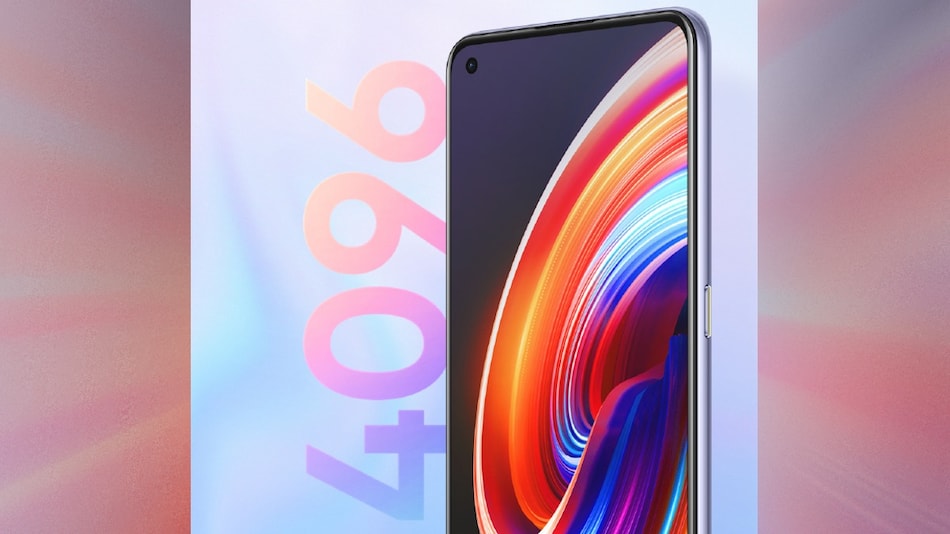 As per a fresh teaser posted on Weibo, the Realme X7 series will have 4,096 levels of brightness adjustment along with 1,200 nits of peak brightness. The latter is higher even than the earlier high-end Realme phones, including the Realme X50 Pro 5G that has a maximum of 1000 nits brightness.

Through a separate teaser, Realme has shown off the existence of DC dimming on the new smartphones. The company also mentioned in a Weibo post carrying the teaser that the Realme X7 series will come preloaded with features including low-light, strobe-proof, and eye protection. 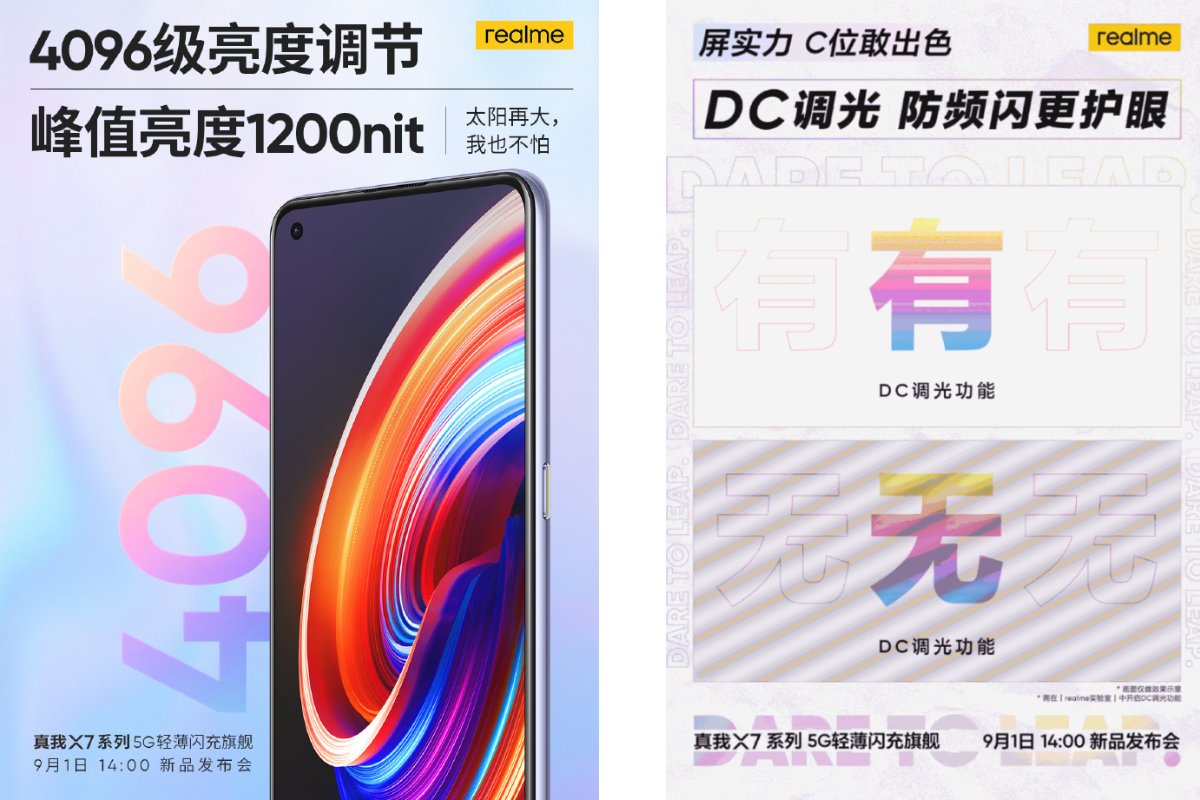 Realme has also suggested thin bezels on the Realme X7 series, along with a small chin. The company said in a Weibo post that it had used a new screen packaging process to bring the notable design enhancements. 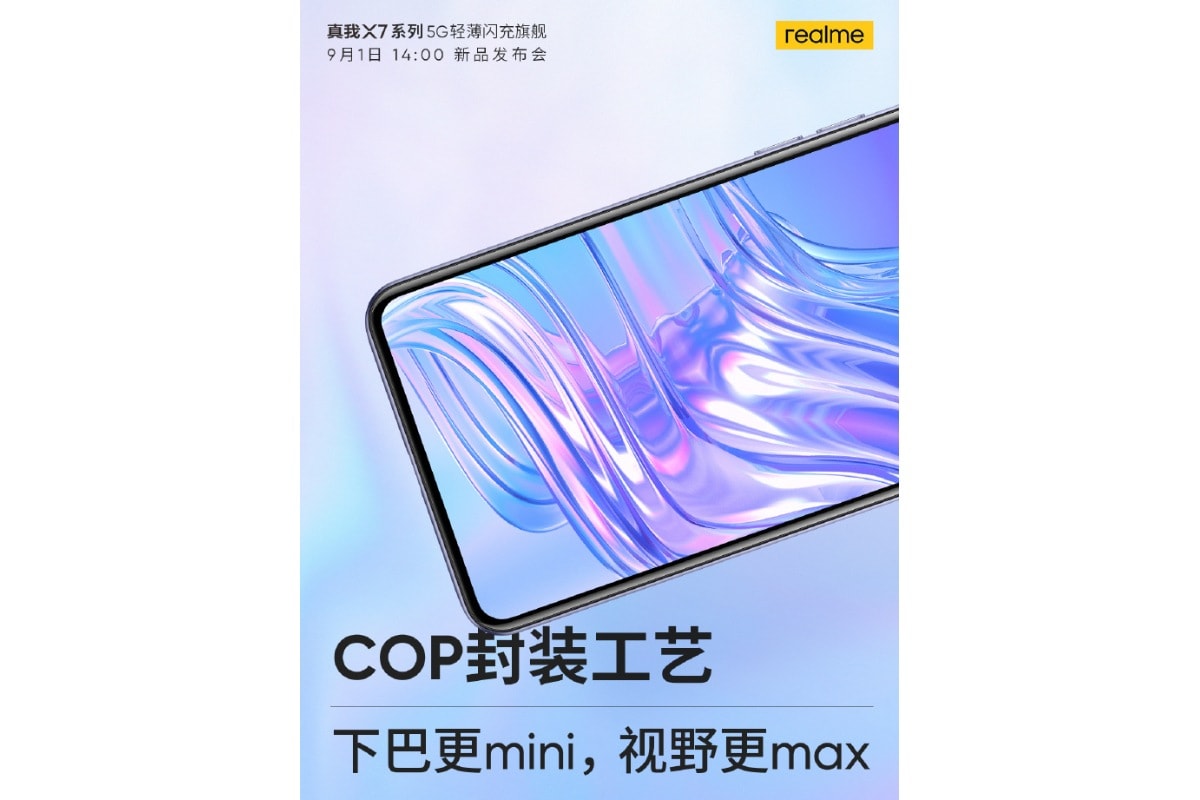 The Realme X7 series will be the company’s first to carry 120Hz AMOLED display as it so far has models including the Realme X3 and Realme X3 SuperZoom with 120Hz LCD panels. The new smartphones are also speculated to come with 65W fast charging support and a weight of less than 200 grams.

Realme is hosting the launch of the Realme X7 series on September 1 specifically for the Chinese market. However, Realme India CEO Madhav Sheth recently hinted at its imminent launch in the country. The executive on Thursday tweeted, “I can see that you guys were missing me from the past couple of launch event. Well, I was busy making two new smartphones for you, and I have to make them Super Good! #BuildingTheFaster7.”