Realme Narzo 10A is set to go on another flash sale today, August 14, at 12pm (noon). Launched in June, the device has witnessed several flash sales ever since. Customers can avail the pocket-friendly phone via Flipkart and Realme India website. Equipped with a large 5,000mAh battery, the Realme Narzo 10A is powered by the MediaTek Helio G70 SoC. It features a triple rear camera setup headlined by a 12-megapixel primary snapper. For selfies, it comes with a 5-megapixel front camera.

The Realme Narzo 10A comes in two storage variants. The 3GB + 32GB storage model is priced at Rs. 8,999 while the 4GB + 64GB storage option is priced at Rs. 9,999. The device is offered in two colour options – So Blue and So White. As mentioned earlier, the phone will be up for grabs today via Flipkart and Realme.com starting from 12pm (noon). 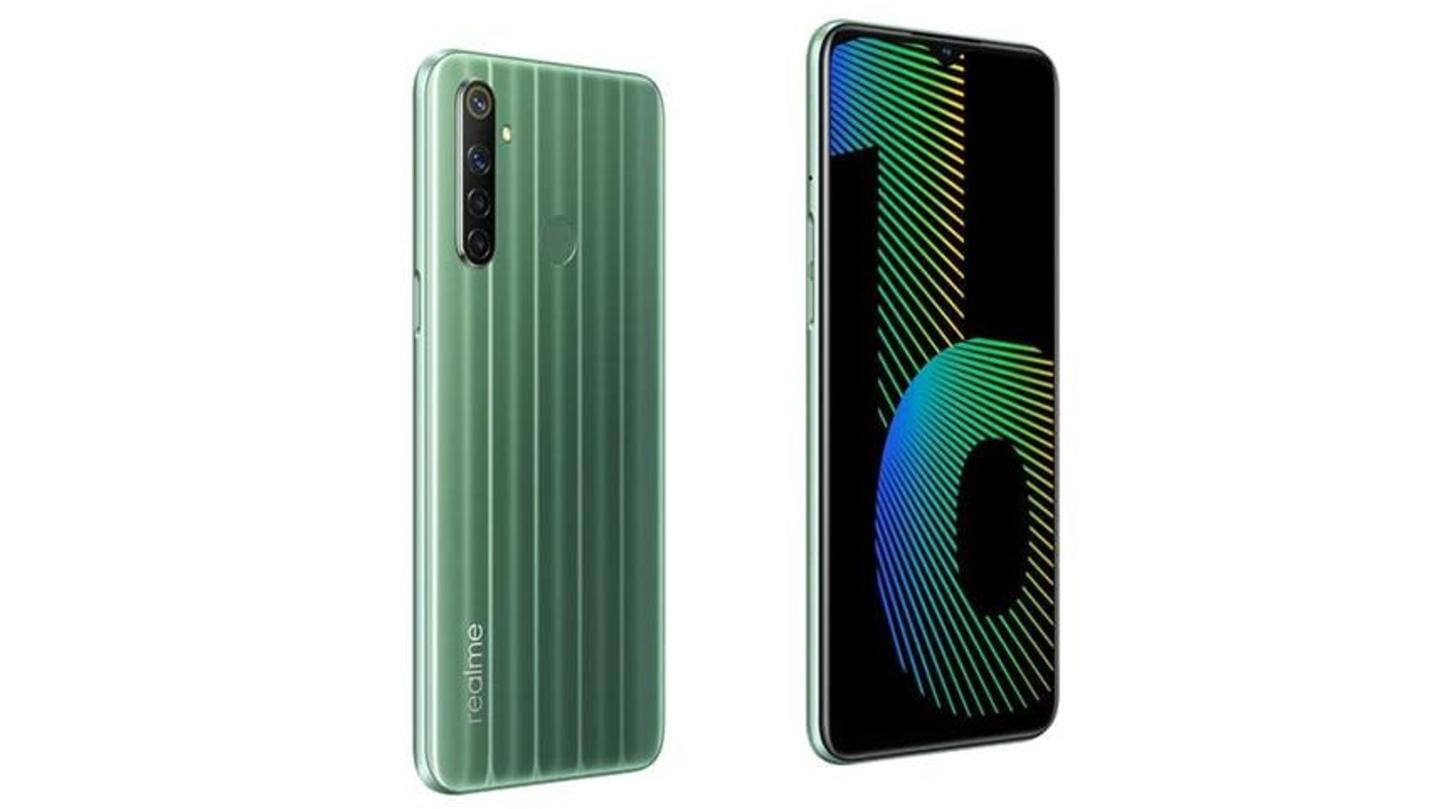 The dual-SIM (Nano) Realme Narzo 10A runs on Android 10 with Realme UI on top. It features a 6.5-inch HD+ (720×1,600 pixels) display. The phone, designed as an entry level option for gamers, is powered by the octa-core MediaTek Helio G70 SoC, coupled with up to 4GB of RAM. It offers an onboard storage of up to 64GB, that can be expanded up to 256GB via a dedicated microSD card slot.

The device’s connectivity options include 4G LTE, Wi-Fi, Bluetooth 5.0, GPS/ A-GPS, and a Micro-USB port for charging. It packs a 5,000mAh battery that supports standard charging as well as reverse charging. The Realme Narzo 10A measures 164.4x75x8.95mm and weighs 195 grams.