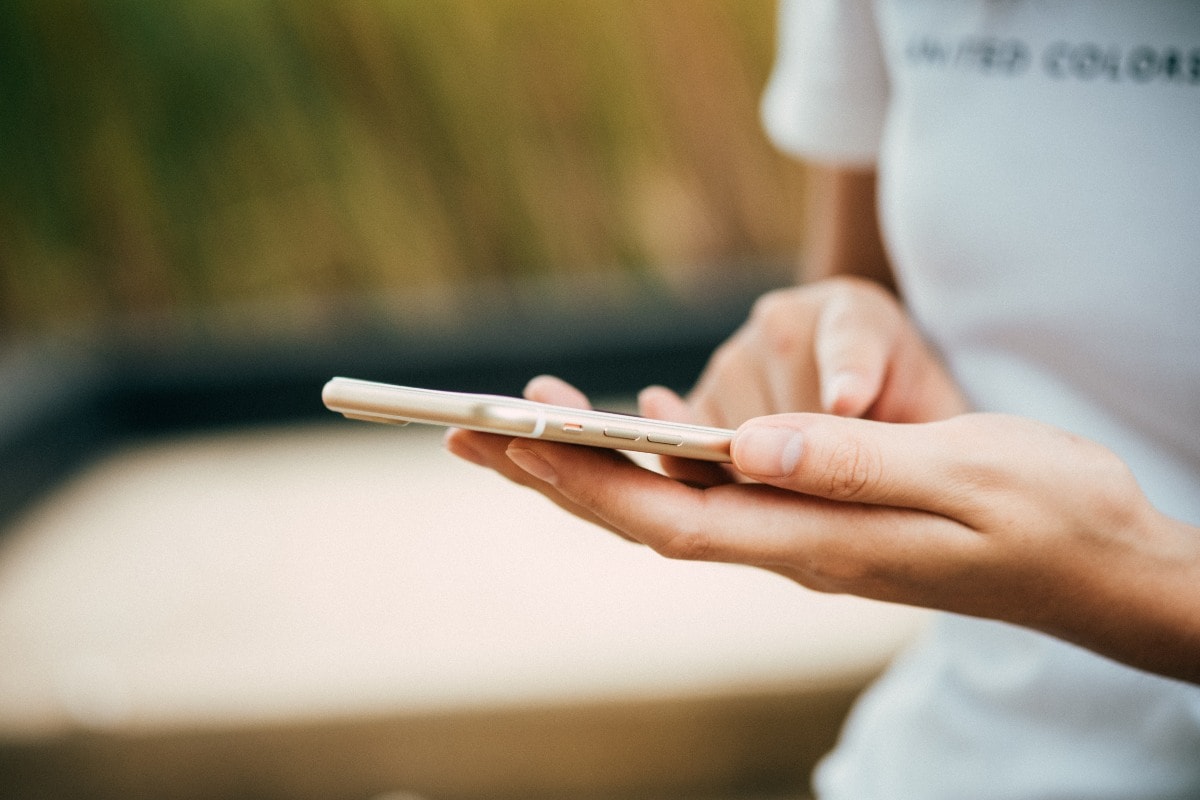 The government has banned 47 Chinese apps in India. Near the end of June, 59 Chinese apps had been banned by the government to “protect national interest and security” — including the hugely popular TikTok app. Now, almost 50 more apps have been banned, for operating as clones of the previously banned apps — the list of particular apps banned in the fresh decision is yet to be announced. However, it has been reported that the announcement would take place officially shortly. The government earlier banned apps including CamScanner, SHAREit, and UC Browser, among others. That ban was announced under the provisions of Section 69A of the Information Technology Act.

The 47 apps that have been banned by the latest decision of the government were operating as the clones of the 59 apps that were banned last month, according to a tweet posted by DD News. A report by India Today TV, citing government sources, said that the government had also prepared a list of over 250 apps that would be examined for any user privacy or national security violations.

It is believed that some top gaming Chinese apps including PUBG Mobile would be a part of the new list of banned apps. However, the government is yet to release the details pertaining to the development.

The earlier ban was imposed on popular apps including TikTok, SHAREit, UC Browser, Helo, and WeChat, among others. The government had ordered telcos to block access to all those apps as well as their related websites shortly after announcing the decision publicly through a press release. It also directed Apple and Google to remove the banned apps from their respective app stores in the country.