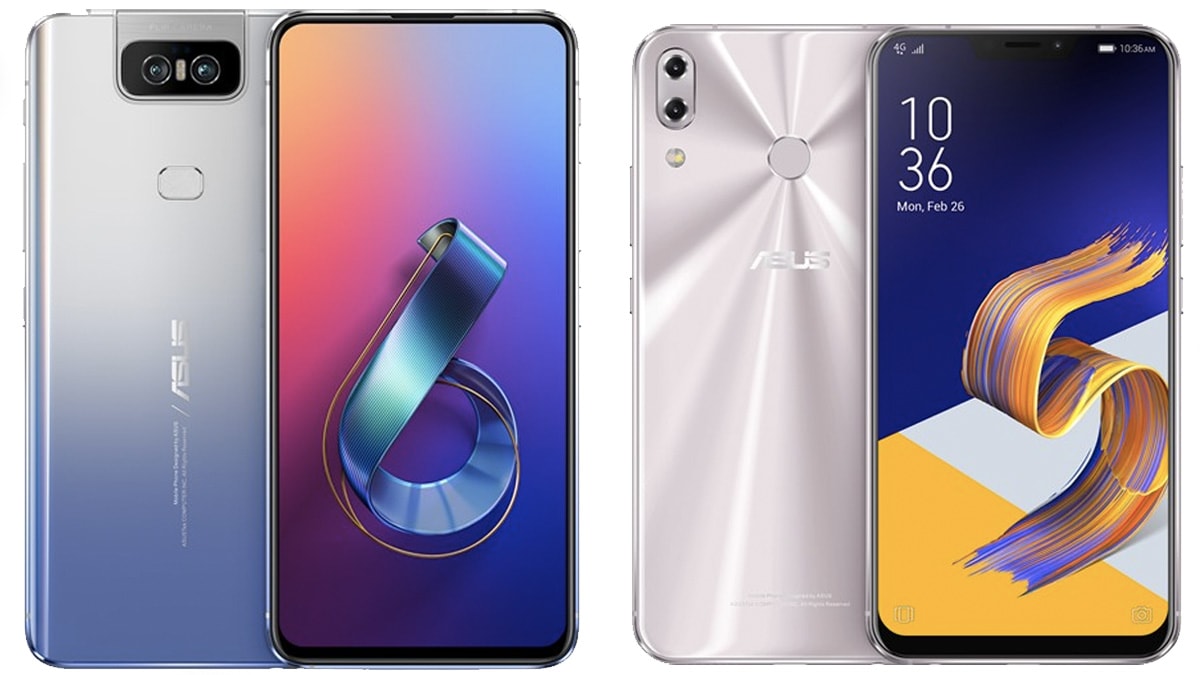 Highlights
Jump To
In This Article

Asus launched the Asus 6Z – aka ZenFone 6Z aka ZenFone 6 (2019) – in India this year as its flagship device. It was positioned to go against the likes of the OnePlus 7. The unique element was the rotating camera module which helped it stand out compared to the competition. The smartphone was launched at Rs. 31,999 in June, and since then, has also been made available with discounts in the past Flipkart sale. The company is now permanently slashing the price of the smartphone. The Asus 6Z isn’t the only smartphone getting the price cut as the company is also slashing the prices of last year’s flagship, the Asus 5Z (aka Asus ZenFone 5Z). The Asus 5Z was launched at Rs. 29,999 last year. Asus is slashing the price of the Asus 6Z by a minimum Rs. 4,000 price whereas the Asus 5Z gets a minimum Rs. 5,000 price cut.