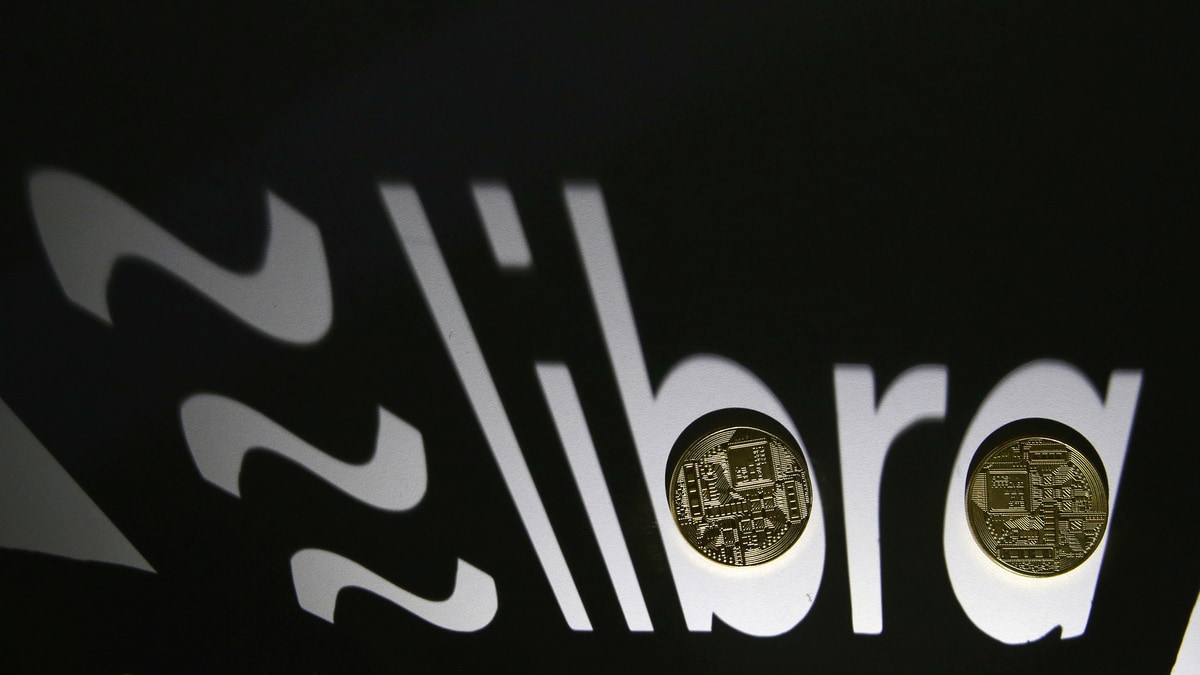 The head of the Libra Association, created by Facebook to launch its new cryptocurrency, said Thursday the project’s leaders would aim to “reassure” regulators who have voiced mounting concern over the virtual money.

Bertrand Perez, director general of the Geneva-based non-profit association, said Libra will be backed by a basket of currency assets and short-term government bonds to avoid the wild swings seen with bitcoin and other cryptocurrencies.

“For every Libra, there will be the dollar, the euro, the yen (and) the pound,” he said, adding that a decision on using the Singapore dollar is “not completely settled.”

Facebook unveiled in June its plans for Libra in an announcement greeted with concern by governments and critics of the social network behemoth, whose reputation has been tarnished by its role in spreading fake information and extremist videos.

Earlier this month, France’s economy and finance minister Bruno Le Maire warned that under current circumstances Libra posed a threat to the “monetary sovereignty” of governments and could not be authorised in Europe.

“As citizens, we should be celebrating the fact that our regulators are asking these types of questions,” Perez told a conference.

Officials have also raised concerns about how the currency would be regulated, particularly how it would comply with regulations about combatting money laundering and financing of terrorism.

“Today, we are carrying out a normal course of work with regulators to show them that, in terms of anti-money laundering, the (Libra) system will be at least equivalent to the conventional monetary system,” Perez said