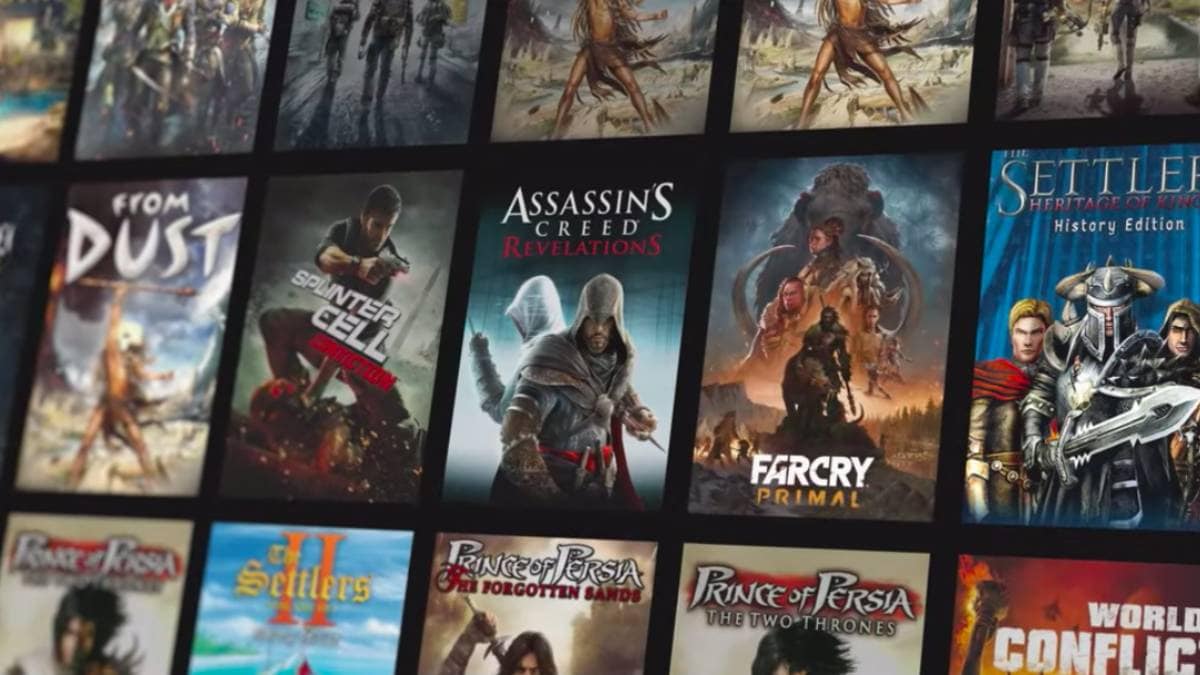 Ubisoft has announced a list of over 100 games that will be coming to the Uplay+ subscription service when it launches in September. The list includes several popular current and classic as well as upcoming titles from Ubisoft’s catalogue. Many popular franchises are covered, including multiple games within the Assassin’s Creed, Far Cry, Anno, South Park, Might and Magic, and The Settlers series. There are also over a dozen games in Tom Clancy’s Splinter Cell, Rainbow Six, Ghost Recon, and The Division series. Many of the games will be included in their Ultimate Edition, Gold Edition, or Deluxe Edition forms, and many will also have additional paid downloadable content (DLC), season passes, or other expansions available to Uplay+ subscribers.

Several popular upcoming titles have been confirmed and will be added at the time they become available for general purchase, or in their early access periods. These include Tom Clancy’s Ghost Recon Breakpoint and Watch Dogs: Legion. Subscribers will also be able to participate in beta programmes for games that are to be included.

Uplay+ will launch on September 3 for PC users and will also be available on Google Stadia at some point next year. Uplay users can sign up now for a free trial that will run from September 3 to 31, but will have to provide a payment method which will be billed automatically to renew the subscription in October unless they cancel manually.

Ubisoft pegs the retail value of the included games and additional content at over $3000 (approximately Rs. 2,05,2000) and says they collectively offer over 4,000 hours of gameplay across ten genres. The service was first announced at Ubisoft’s E3 2019 press conference

Ubisoft has not announced any plans for game streaming yet. Uplay+ subscribers will be able to download and play any game from the catalogue that they want at any time, for as long as their subscription is active.