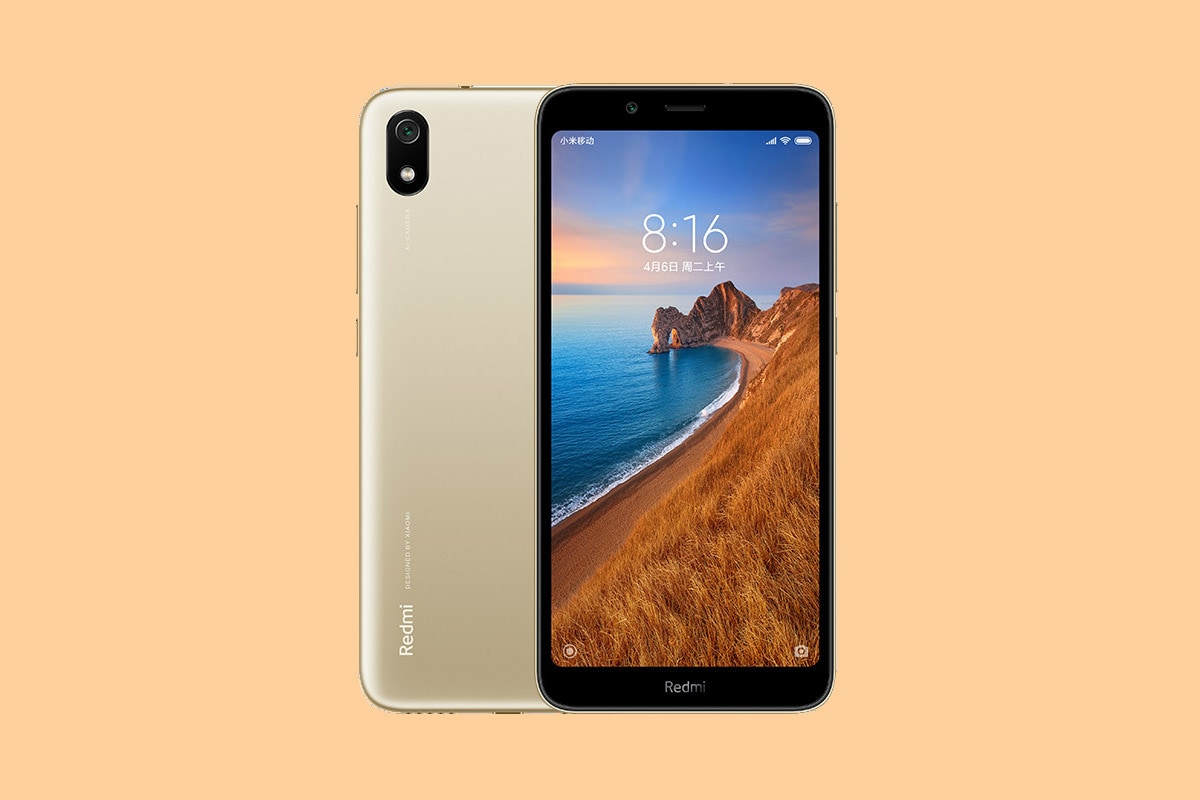 Redmi 7A, which is Xiaomi’s latest entry-level smartphone targeted at first-time smartphone buyers, has received a new colour variant called Foggy Gold. This new colour option has been released for the Chinese market and with this new addition, the Redmi 7A will now be available in a total of three colour options in China. To recall, Redmi 7A was originally unveiled in the company’s home market in May this year and the smartphone brings a tonne of upgrades over its predecessor.

The new Redmi 7A Foggy Gold colour variant is now available to order via the official Mi online store in China. It is being offered at the same starting price of CNY 549 for the 2GB + 16GB storage variant. You’ll need to shell out CNY 599 for the 2GB + 32GB storage variant. And unlike in India, where the phone is just available in two configurations, in China, there’s a third configuration available as well that comes with 3GB RAM with 32GB storage and it retails for CNY 799.

In terms of optics, the phone includes a single 12-megapixel Sony IMX486 camera at the back along with an LED flash and PDAF. At the front, there is a 5-megapixel shooter to take care of your selfie needs. You also get the usual set of connectivity options.