In June 2019, the Federal Bureau of Investigation announced that agents were looking into suspicious transactions conducted between Deutsche Bank and a charitable enterprise associated with United States President Donald Trump. The entity at the heart of the investigation was the Donald J. Trump Foundation, which was shut down by government officials in late 2018 in the midst of various irregularities. It should be noted that the Trump Foundation was originally established to donate proceeds from the “The Art of the Deal,” an old book that returned to the bestseller charts after Trump announced his political ambitions, to charitable causes; alas, things did not work out as intended. 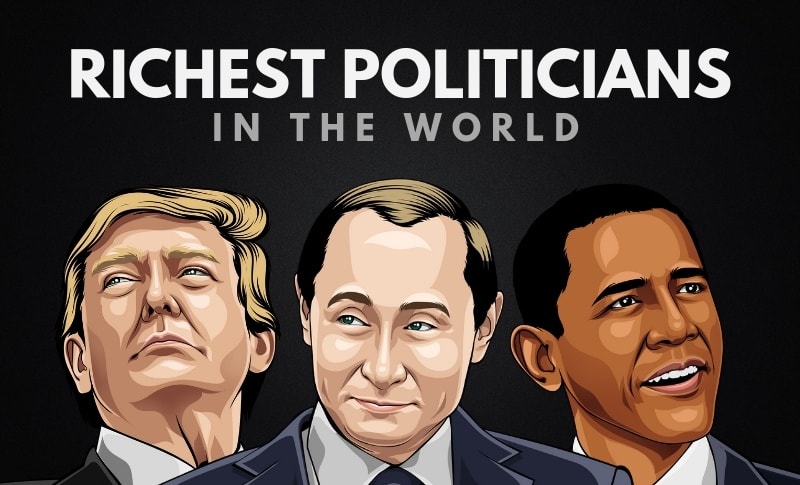 The Trump Foundation is an example of how charitable organizations should not be managed. In the years that it was active, the Trump Foundation failed to make a difference in the community it was expected to serve. Thankfully, quite a few other foundations established by wealthy business leaders can be credited with doing great things for their communities. Here are some charitable enterprises that are not only visionary but also loyal to the local societies they have chosen to serve.

Ras Al Khaimah is becoming a strategic region within the United Arab Emirates thanks to the wise leadership of His Highness Sheikh Saud bin Saqr al Qasimi. Unlike other sovereign divisions in the UAE, Ras Al Khaimah does not have ample natural resources to exploit in terms of crude oil production, but this hasn’t hindered its economic growth. Sheikh Saud bin Saqr has focused on making Ras Al Khaimah a prime destination for companies interested in raw materials production, industrial research, manufacturing, agriculture, tourism, and residential development. The Al Qasimi Foundation was established in 2009 by His Highness for the purpose of conducting policy research to improve quality of life in the emirate. To this effect, the foundation focuses on education, culture and community engagement. The main goal is to keep residents happy, healthy, smart, and productive.

The philanthropic work of media mogul Oprah Winfrey is known around the world, but her specific contributions to low-income communities in Chicago and Mississippi tend to stand out the most. Winfrey’s leadership camps for minority and disadvantaged young girls are designed to boost confidence and make them aware of the realities of the American workplace. The glass ceiling situations faced by women in the U.S. have only been slightly ameliorated in the 21st century; for this reason, Winfrey has focused part of her charitable efforts on giving women from ethnic and socioeconomic minorities a chance to develop their leadership skills. This education has two objectives; one related to teaching and the other to empowerment. Young girls attending leadership academies learn to recognize advancement opportunities in their chosen fields, but they are also encouraged to strike out on their own as business owners and entrepreneurs.

The Bill and Melinda Gates Foundation

Since the year 2000, Microsoft co-founder Bill Gates has given about $50 billion, which comes up to be about half of his net worth, to noble causes such as prophylactic medical programs, poliomyelitis eradication and basic education in underdeveloped countries. For Gates and his wife Melinda, the world is a global village, which means that their sense of philanthropy must be distributed around the world, starting in places where severe health issues and lack of primary education opportunities have impeded development. Medical researchers and epidemiologists who pay attention to the field of HIV and AIDS treatment will tell you that the Bill and Melinda Gates Foundation has been instrumental in the global decline of infections.

Billionaire currency trader and fund manager George Soros is a liberal-minded individual who also happens to be a strong believer in the Universal Declaration of Human Rights. Even though the Open Society Foundations have their own network of funding, Soros has personally committed $18 billion to fund operations. Since Soros is a cosmopolitan type of guy, the work of the Foundations spreads across many communities around the world; for example, a major focus in Latin America and the Caribbean is keeping an eye of drug control policy as it relates to the U.S. War on Drugs; in Europe, the focus is related to making sure that former Soviet republics are not overly influenced by Russian propaganda managed by the regime of President Vladimir Putin; in Africa, a lot of work is related to holding soldiers accountable for wartime atrocities in the Democratic Republic of Congo.