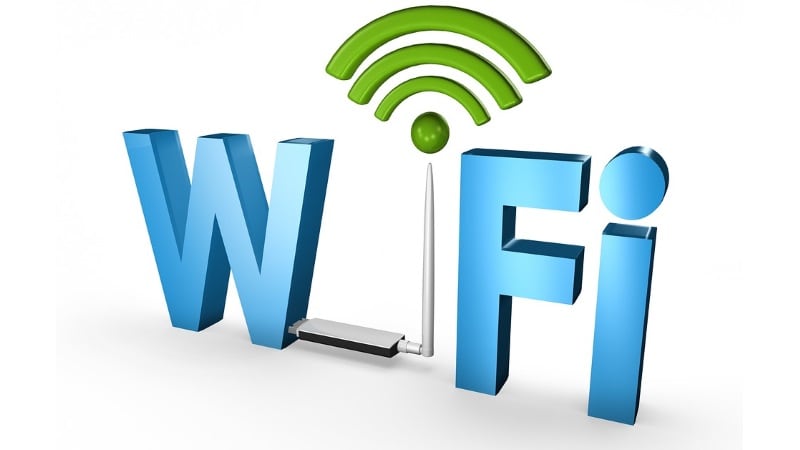 A Chinese company has unveiled the first satellite in a constellation plan to provide free Wi-Fi service worldwide.

According to the company, LinkSure Network, the satellite will be launched from Jiuquan Satellite Launch Centre in northwest China’s Gansu province next year and by 2020 there will be 10 satellites in space.

The constellation will have 272 satellites by 2026.

People can use their mobile phones to search for Internet services provided by the constellation and browse the Internet even in regions that telecom networks do not cover, said a report in China Daily.

Wang Jingying, CEO of LinkSure Network, said the company will invest CNY 3 billion ($431.4 million or roughly Rs. 3,000 crores) into the plan. She believes through different scenarios, applications and modes, the company could earn in the future, said the report.

By the end of 2017, there were still 3.9 billion people not connected to the Internet, according to data from the UN.

Currently, many foreign tech companies, including Google, SpaceX, OneWeb, and Telesat, have already unveiled plans to use satellites and balloons to provide free Internet access.

The first test satellites in SpaceX’s Starlink programme were launched in February, and it won approval to launch its first 4,400 satellites the next month. The company has an initial goal to deploy 1,600 satellites in the next few years, but it has said that it could take more than six years to complete the full network.