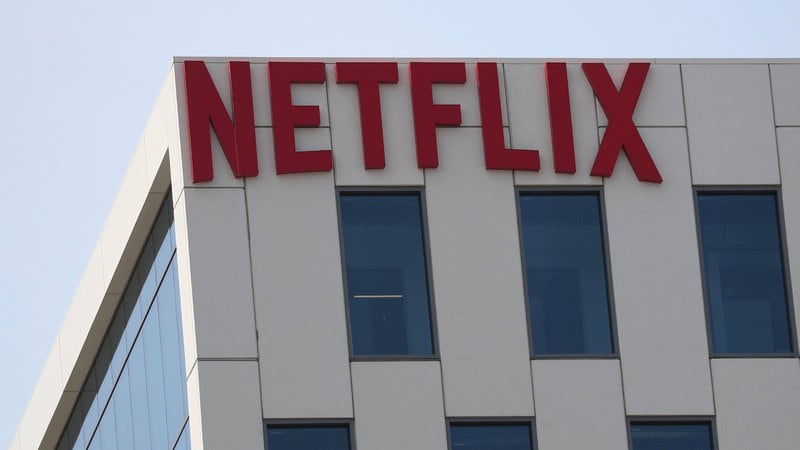 The BFG, Matilda and Willy Wonka are some of the best-loved characters in children’s literature and Netflix is bringing them to life on the small screen across the world.

The streaming giant and The Roald Dahl Story Company – the family firm which owns the British author’s copyright – announced Tuesday that production would begin on the first animated series in 2019.

Sixteen Dahl books are covered by the agreement to get the television make-over treatment, including some of his best known – Charlie and the Chocolate Factory, Matilda, The BFG and The Twits.

Novels written by Dahl, who died in 1990 aged 74, have sold more than 250 million copies worldwide, been turned into a series of blockbuster films and spawned at least two musicals.

He invented hundreds of words and terms, such as whizzpopping, Oompa-Loompas, gobblefunk, snozzcumbers and scrumdiddlyumptious.

The author’s widow, Felicity Dahl, said the purpose was “for as many children as possible around the world to experience the unique magic and positive message of Roald Dahl’s stories.

“This partnership with Netflix marks a significant move toward making that possible… Roald would, I know, be thrilled.”

Netflix said it “intends to remain faithful to the quintessential spirit and tone of Dahl while also building out an imaginative story universe that expands far beyond the pages of the books themselves.”

Melissa Cobb, vice president of kids and family content, said the goal was “to reimagine the journeys of so many treasured Dahl characters in fresh, contemporary ways with the highest quality animation and production values.”