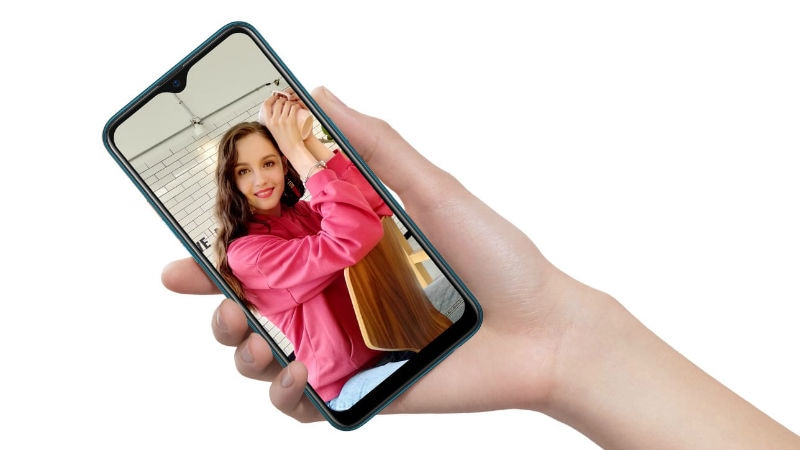 Oppo has announced a new smartphone in its A-Series in India. Oppo A7 will soon be available in the country, the company has confirmed via Twitter. The key highlights of the smartphone, which previously went official in China and Nepal, include a 4,230mAh battery and a dual rear camera setup. The Oppo A7 also features an AI selfie camera, a 3.5mm audio jack, USB OTG support. It comes in several colour options and runs Oppo’s ColorOS 5.2. As of now, there is no word on the Oppo A7 price in India or the number of variants that will launch in India.

Oppo A7 price in India (expected)

As mentioned, the Oppo A7 price in India and availability details have not been revealed either in the India listing or in Oppo’s tweet. The India listing does show the variants – 3GB RAM/ 32GB storage and 4GB RAM/ 32GB storage. To recall, the smartphone recently went official in China and Nepal. In China, the lone 4GB RAM/ 64GB inbuilt storage variant comes with a price tag of CNY 1,599 (roughly Rs. 16,500). Notably, it comes in Fresh Powder, Lake Light Green, and Amber Gold colour variants. In Nepal, on the other hand, the 3GB RAM/ 32GB storage variant of the Oppo A7 is currently available at NPR 35,790 (roughly Rs. 22,200). It is available in two Glaring Gold and Glaze Blue variants, which are also the variants that will arrive in India. In China, however, the phone will go on sale from November 22.

Connectivity options in the Oppo A7 include 4G VoLTE, Wi-Fi 802.11 a/b/g/n, Bluetooth v4.2, GPS/ A-GPS, GLONASS, Micro-USB with OTG support, and a 3.5mm headphone jack. Sensors on board include accelerometer, ambient light sensor, digital compass, gyroscope, and proximity sensor. The phone is fuelled by a 4,230mAh battery. In terms of dimensions, the smartphone measures 155.9×75.4×8.1mm, and weighs 168 grams.