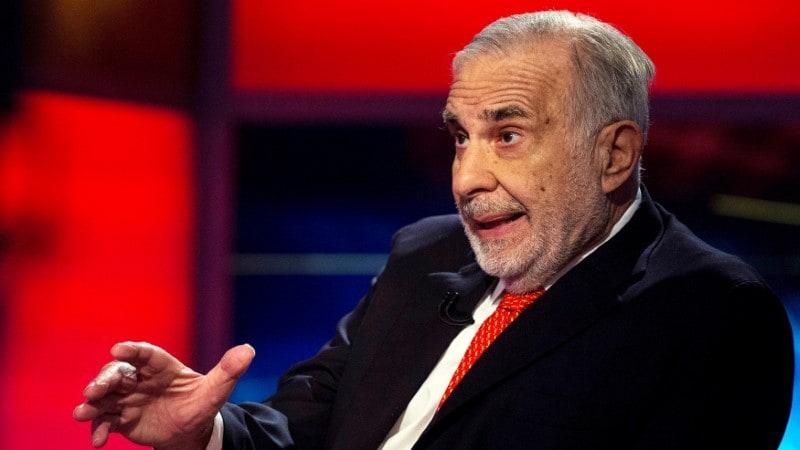 Billionaire activist investor Carl Icahn sued Dell Technologies, claiming the company has refused to provide basic information about its proposed plan to return to public markets by buying up shares of DVMT.

Icahn also wants judge to establish process for considering which documents can be made public.

A representative for Dell said in an emailed statement that the company strongly disagrees with the lawsuit’s “unfounded allegations” and will file a response Thursday.

The “transaction is the result of a very transparent and thorough process including an independent special committee representing DVMT shareholders, which was supported by its own financial and legal advisers,” according to Dell’s statement.

Ichan alleges that Dell is using threat of forced conversion of its stock to coerce investors into approving transaction at Dec. 11 shareholder meeting.

Icahn said in statement Thursday that Dell refused to provide information related to period from July 3 to now, while advisers have been soliciting votes.

An Investor called the DVMT deal a “conflicted transaction” that benefits controlling shareholders at the expense of DVMT holders.

Affiliates of Icahn own about 9.2 percent of Dell’s Class V shares, according to complaint.

The billionaire will solicit votes against the deal and may propose an alternative deal to give investors a chance to cash out.