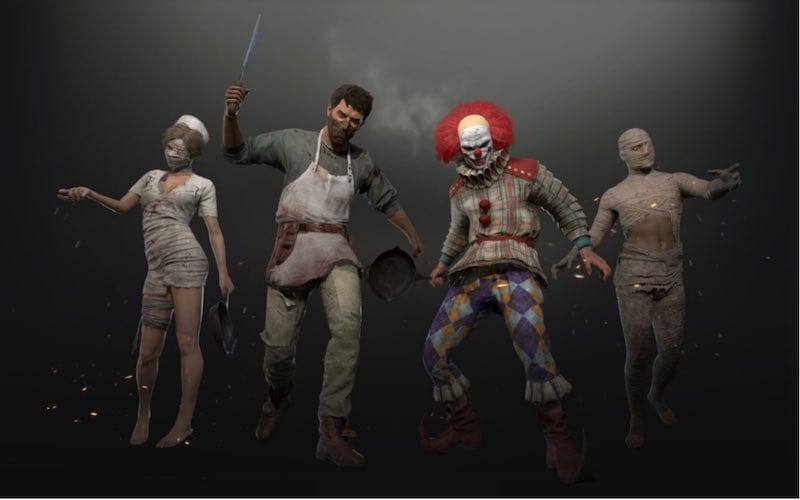 Much like PUBG Mobile, PUBG for Xbox One has seen an update to bring Halloween-themed items into the game such as masks, cords, and even new weapons. Furthermore, the PUBG Halloween skins are available from October 25 to November 21. PUBG Xbox One also gets the Training Mode. This allows you to practice PUBG without the fear of dying as your heath does not drop below one in Training Mode. Developer PUBG Corp announced this in addition to changes to the BP (Battle Points) system. BP is earned while playing and allows you to gain new items.

“Previously, we offered BP rewards based only on your ranking,” a post from PUBG Corp reads. “Now, we’ve restructured the system to take into account both play time and ranking. Rewards have been restructured to equalise the differences in BP efficiency based on playing time for each Map and Mode. We’ve changed team rewards to be shared: You will no longer receive four times the BP because you were playing alone in a squad game.”

The rest of the update notes are as follows.

Previously PUBG Corp had announced fixes to the game’s frame rate on Xbox One slated for November.

“All of our players having stable framerate is still a big focus for us,” reads a post from PUBG Corp on the official PUBG website. “We are working to increase overall performance and optimisation for everyone, as well as identify and reduce frame drop instances and hitches.”