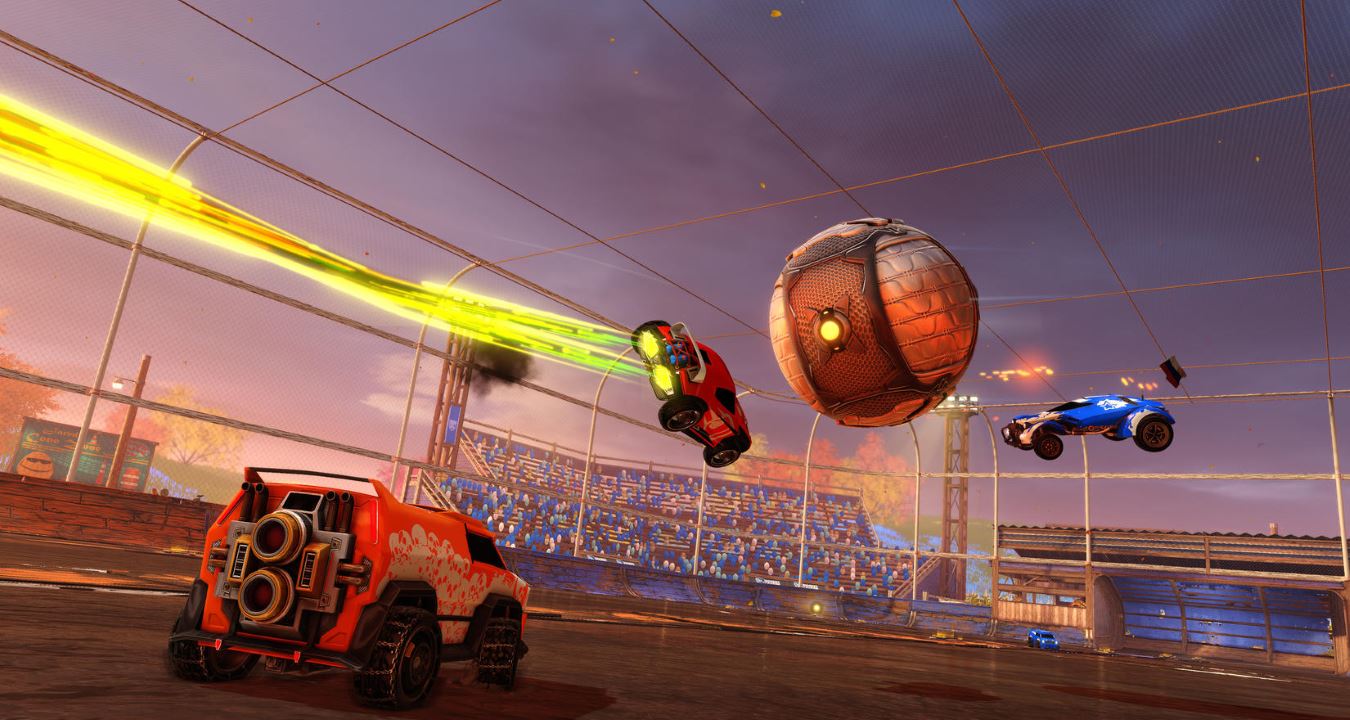 Rocket League developer Psyonix is once again delaying the release of cross-platform parties — a feature it had dubbed as ‘RocketID’ — this time to early 2019, it announced Wednesday. The repeated delays have turned into a blessing in disguise of sorts though, with Psyonix now looking to build RocketID across all platforms including the PS4, given Sony’s recent policy reversal on cross-platform play.

“While our goal was to release RocketID before the end of 2018, we’ve made the difficult decision to push its release into early 2019,” Rocket League game director Scott Rudi said. “The good news is that […] we can now make additional changes to prepare RocketID for ALL platforms should we receive permission to do so [from Sony].”

“We’re working incredibly hard to ensure that it’s as intuitive, stable, and polished as possible, before releasing it to the world. We know the wait has been frustrating for many of you who are eager for this feature, and we thank you for your patience as we continue to work on cross-platform support.”

Psyonix first announced the RocketID feature back in May and said it would roll out before the end of August. It was great news for Rocket League friends who play on different platforms, as that would allow them to be on the same team. In early August, the developed said it was now targeting RocketID for September instead, noting its “focus on quality” and ensuring “it lives up to our standards and yours”.

In late August, Psyonix said that RocketID was on track to go live before the end of September, but two weeks later, it revealed that the cross-platform feature had been delayed again and would now be part of a “future update” instead with no defined release period, because it wanted to “ensure that RocketID is operating flawlessly on all platforms”.

Sony gave into community pressure in the meanwhile, allowing cross-platform play with other consoles, starting with Fortnite. That brings us to the latest announcement, which provides a slightly more defined timeline – early 2019 – for RocketID, and a promise that PS4 players will be able to team up with Xbox One and Nintendo Switch users if Sony gives them permission. Given the delays it faced in the past, we will just have to wait and see on this one.