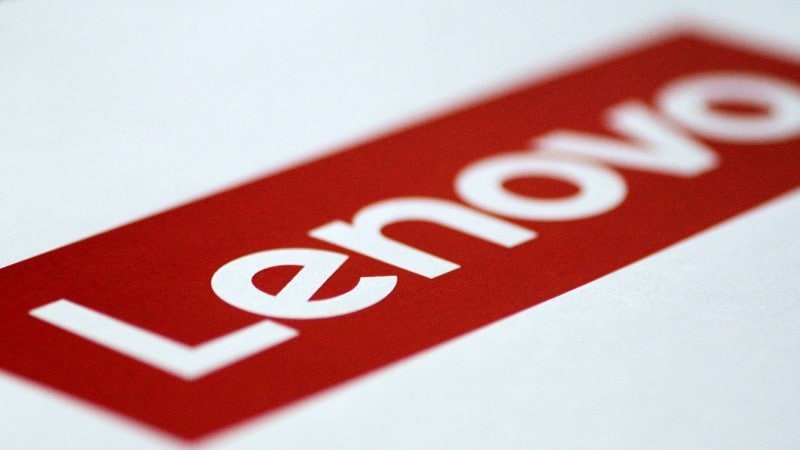 Shares in Lenovo Group and ZTE Corp plunged on Friday, hurt by concerns their sales could suffer in the wake of a Bloomberg report that US companies’ systems had been infiltrated by malicious computer chips inserted by Chinese spies.

Bloomberg Businessweek cited 17 unidentified sources from intelligence agencies and business that Chinese spies had placed computer chips inside equipment used by about 30 companies and multiple US government agencies, which would give Beijing secret access to internal networks.

Apple and Amazon.com, cited as US companies that had been subject to the attack, denied the report. Super Micro Computer Inc, which Bloomberg said was the supplier of server boards that contained the malicious chips, also denied the report.

The report did not say any Chinese tech firms were involved in the attack.

Lenovo said in a statement: “SuperMicro is not a supplier to Lenovo in any capacity. Furthermore, as a global company we take extensive steps to protect the ongoing integrity of our supply chain.”

“Lenovo has fallen more than others because the United States represents a significant chunk of their business,” said Linus Yip, chief strategist at First Shanghai Securities.

“The stock had also risen a lot in recent months… so the price is at a relative high point, the news of uncertainty may prompt some to sell and profit.”

The IT hardware sector subindex on the Hong Kong stock exchange was down 5.5 percent, underperforming a 0.4 percent dip in the benchmark Hang Seng index.

The Bloomberg report said that a unit of the Chinese People’s Liberation Army infiltrated the supply chain of Super Micro Computer to plant the malicious chips.

China’s Ministry of Foreign Affairs did not respond to a written request for comment. Beijing has previously denied allegations of orchestrating cyber attacks against Western companies.