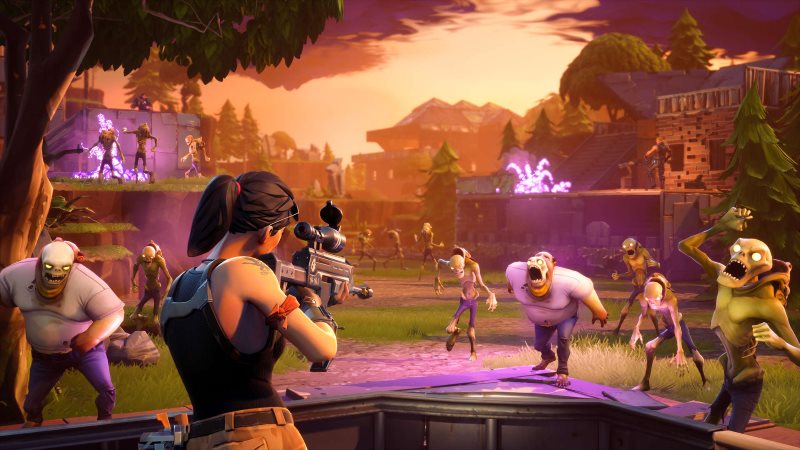 Fortnite developer Epic Games might bring its paid player versus environment (PvE) component, dubbed “Save the World”, out of early access during the current Fortnite Battle Royale season and make it free-to-play, according to a new report.

A Twitter user with the handle ‘FNBRLeaks’, which has been the source of accurate leaks in the past, postedSunday that Fortnite “Save the World may become free this season”. The PvE mode is currently available as part of Fortnite – Standard Founder’s Pack, which costs Rs. 3,330 on the PlayStation Store.

Epic Games had already announced that it would make Save the World free at some point in 2018, but the new leak points to a narrower timeline. Fortnite Battle Royale Season 5 is set to end in just over a month, which means that the PvE component could become free-to-play before October.

Fortnite began life as a PvE game before Epic Games reacted to the success of its biggest battle royale rival PlayerUnknown’s Battlegrounds to build the PvP mode Fortnite Battle Royale. The latter has become so popular that most people just know it as Fortnite.

Like the PvP mode, Save the World also has micro-transactions, and given Fortnite’s success in selling cosmetic upgrades, Epic Games is betting that will work with the other mode as well. The in-game currency you earn can be spent across modes.