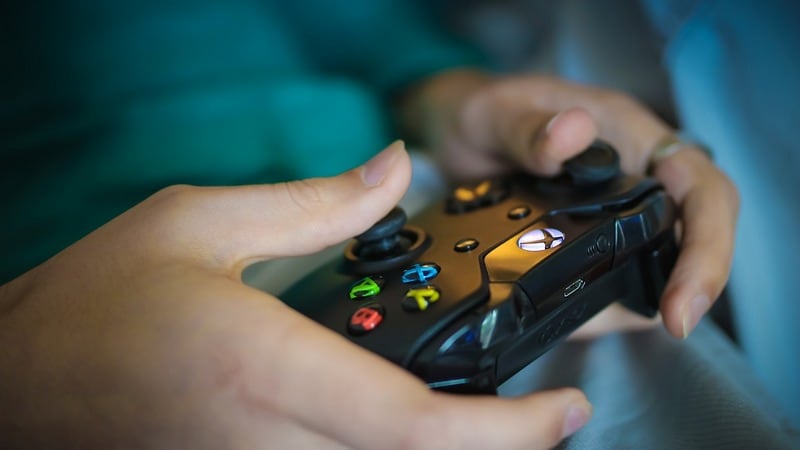 China’s regulators have frozen approval of game licences amid a government shake-up, according to people familiar with the matter, throwing the world’s biggest gaming market into disarray.

The halt follows a restructuring of power among departments, said the people, who asked not to be named because they don’t have approval to discuss the issue publicly. Regulators have also been concerned about violence and gambling in some games, according to one person. Online, mobile and console games have all been affected.

The whole sector has been rattled as gaming companies from online giant Tencent Holdings to small developers await approvals. Tencent, the country’s gaming and social media goliath, has shed more than $160 billion (roughly Rs. 11.2 lakh crores) in market value since its January peak, while smaller players complain they are struggling to survive without new titles.

Tencent confirmed there has been a temporary suspension as it reported earnings Wednesday. Its profit fell for the first time in at least a decade, results it said were due in part to its inability to profit from its most popular games, including the hit PlayerUnknown’s Battlegrounds.

“At this point in time, we don’t have visibility on when exactly the official approval will start yet,” said President Martin Lau on a conference call with investors.” “We do believe it’s not a matter of whether these games will be approved for monetization, but a matter of when.”

China has one of the world’s most stringent approval processes for video games, an extension of Beijing’s obsession with maintaining control over online content so it can root out dissent and other ideas it considers undesirable, from sex to graphic violence. But its massive smartphone and web population also makes it the world’s largest gaming market with an estimated $37.9 billion in revenue, according to research by Newzoo.

The ministries didn’t respond to faxed requests for comment.

While certain companies have disclosed delays in getting approval for their games, the industrywide freeze has not been made public before. Two departments oversee the process. The National Radio and Television Administration has not granted licences for about four months, while the Ministry of Culture and Tourism has made game registration procedures more stringent, the people said. Both agencies have gone through personnel changes and restructurings of responsibilities following a shake-up earlier this year as President Xi Jinping consolidated power.

With the leadership transition, bureaucrats have been reluctant to take risks or initiate new steps that could become controversial. The gaming industry regularly draws scrutiny for addiction, violence and even violating core socialist values.

Dozens of companies may be affected. Tencent and Netease are among the biggest game distributors in China, and they licence titles from some of the world’s biggest developers, including Activision Blizzard and Electronic Arts in the U.S. and Capcom in Japan. Nexon gets 45 percent of its revenue from Tencent, according to data compiled by Bloomberg.

Japanese game makers fell sharply after Bloomberg reported the freeze. Nexon plunged 5.9 percent, while Capcom dropped 2.7 percent. Konami Holdings Corp. slid 4.2 percent to its lowest close in more than a year. Tencent shares fell 3.6 percent in Hong Kong trading and then its New York-traded ADRs plunged as much as 10 percent.

Netease fell as much as 5.8 percent in US trading, while Shanghai-based Bilibili plunged as much as 13 percent.

“China’s whole online gaming industry is having some issues – not only because of regulation but also because Chinese gamers are becoming more mature and selective,” Shawn Yang, executive director for Blue Lotus Capital Advisors, said on Bloomberg Television.

Even if the regulators resume approvals immediately, the typical process takes about two to three months, signaling potential weakness in the third quarter for companies like Tencent.

The halts come as China’s internet sector is undergoing a stringent crackdown ahead of an important Communist Party gathering later this year. Tencent has been forced to curb playing time for children, as regulators step up scrutiny on online gambling and gaming addiction.

Tencent still hasn’t received full approval to introduce desktop versions for two of the world’s hottest games – PlayerUnknown’s Battlegrounds and Fortnite. It also doesn’t have the green light to make money from the mobile version of PUBG, despite garnering a combined 169.7 million-plus installations as of August, according to data compiled by Aurora Mobile Limited. This week, it got a slap on the wrist and pulled down Monster Hunter: World from its PC distribution service due to a content issue.

“We don’t think that the regulation will impact the sector forever,” he said. “We think that Tencent is still able to break this siege and continue to publish new and popular games.”