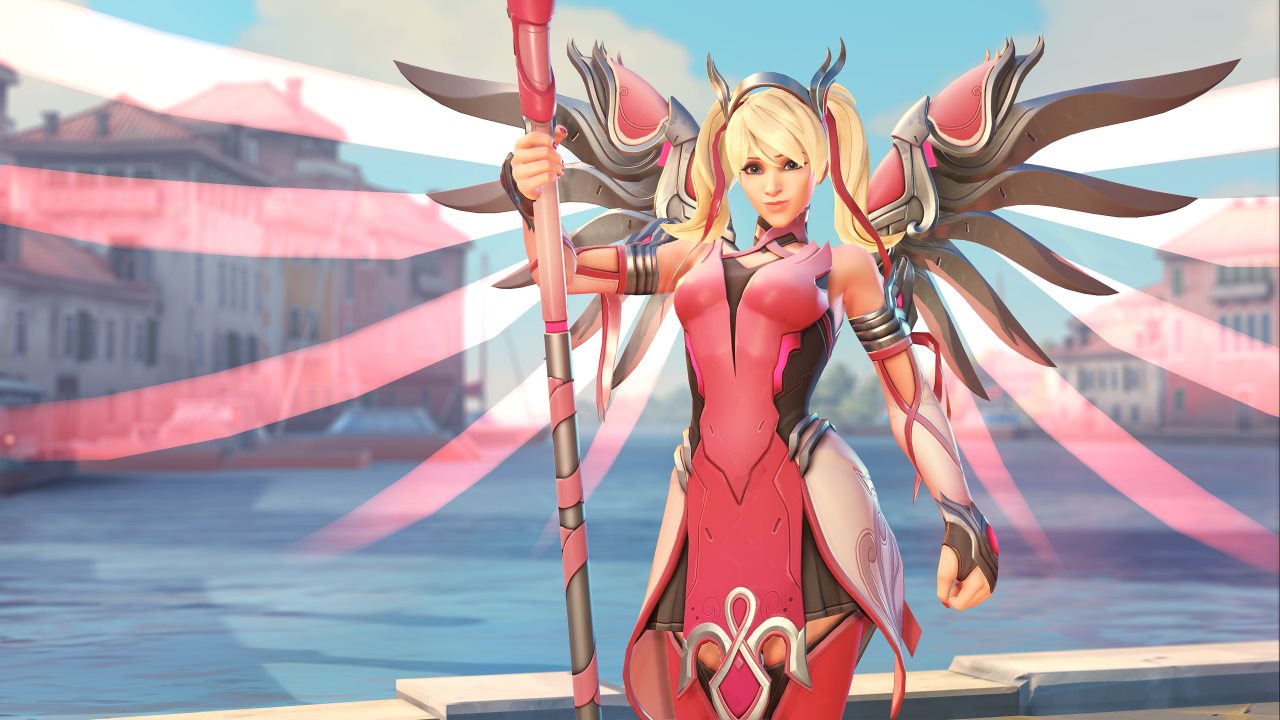 To celebrate the second anniversary of its release, Blizzard’s extremely popular multiplayer FPS Overwatch is offering a free weekend to gamers across all platforms.

“From May 25–28, we’re calling on all prospective agents: assemble your teams and dive in during the Overwatch Free Weekend on PC, PlayStation 4, or Xbox One,” Blizzard wrote in its announcement earlier this month.

What’s more, you don’t need a PS Plus subscription to play Overwatch, so it’s completely free as you long as own the console, of course. Xbox One owners will still need an Xbox Live membership, and PC gamers will need an account on Battle.net, which is owned by Blizzard.

You’ll have access to Overwatch’s full roster of 27 heroes and 18 maps across a selection of game modes, including Quick Play, Play vs AI, Custom Games, and the Arcade. You can level up, earn Loot Boxes, and unlock visual customisations. The only things locked are trophies and achievements.

And should you enjoy it so much that you end up buying it, Blizzard will carry over your progress to the full game, on the platform you choose to play. Overwatch costs Rs. 1,499 on PC, and Rs. 1,999 on PS4 and Xbox One.