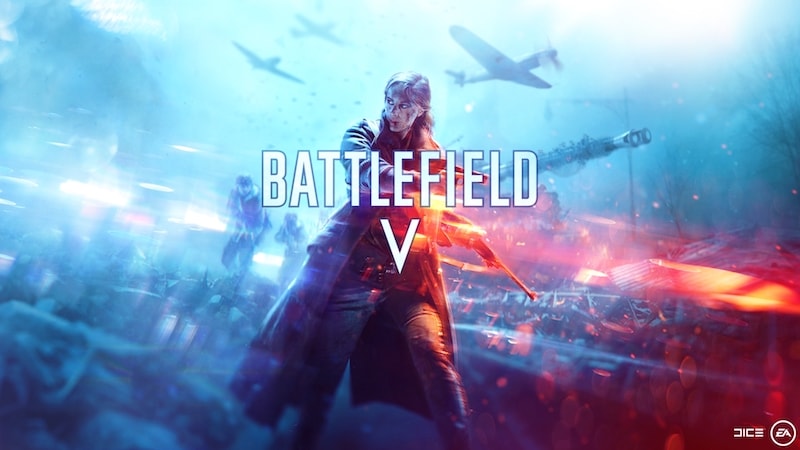 Considering how things panned out for Star Wars Battlefront 2 with its in-game economy being revamped post-launch, it’s only natural that EA is focussed on getting it right with Battlefield V.

There is a possibility that it isn’t in place yet or it might mimic what Star Wars Battlefront 2 has in place right now. Battlefield V should be out on the PS4, Xbox One, and Windows PC at the same time. The early trial of the game will be on Origin and EA Access on October 11 and the Battlefield V Deluxe Edition will unlock on October 16 with the standard edition out on October 19.

The Battlefield V single-player campaign follows the same format of Battlefield 1. It’s broken up into episodes with each of them focussing on a different theatre of conflict such as the Norwegian Resistance during World War 2. Apart from this, there won’t be a premium pass or season pass ensuring that whoever buys Battlefield V will be up to date with the game without spending extra.