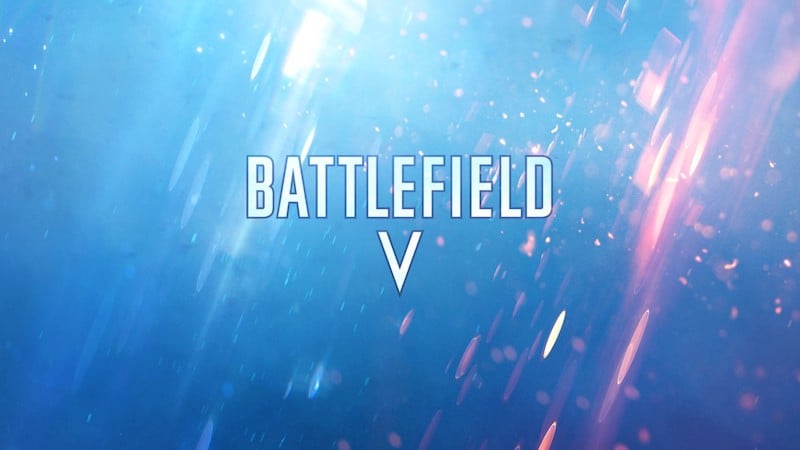 EA’s latest entry in its long-running military shooter series Battlefield V will have a live reveal today. It’s rumoured to sport a battle royale mode in addition to an already confirmed single-player campaign and thanks to a series of leaks, its World War 2 setting has been laid bare as well as its promotions, marketing, and possibly even content being exclusive to the Xbox One for a period of time. So will the Battlefield V reveal hold any surprises or will it be as obvious and disappointing as Call of Duty: Black Ops 4’s gameplay reveal a week ago? Here’s what you need to know.

Battlefield V reveal – what to expect
If it’s anything of what we saw from Battlefield 1’s unveiling, expect information on its setting, new game modes, and some hints of gameplay. Perhaps information on a Battlefield V beta and pre-order details as well. Since the game’s been reported to have its marketing rights with Microsoft, we may see what Xbox One owners get in terms of exclusive content. As EA already has its own subscription program in EA Access on Xbox One, it’s safe to say that this won’t be coming to Xbox Game Pass anytime soon. And yes, we could see Battlefield V’s rumoured battle royale mode make an appearance as well.

Where to watch the Battlefield V reveal

There are four places for you to check it out:

Are you looking forward to Battlefield V or do you feel that the entire World War 2 theme is overdone? Let us know in the comments.