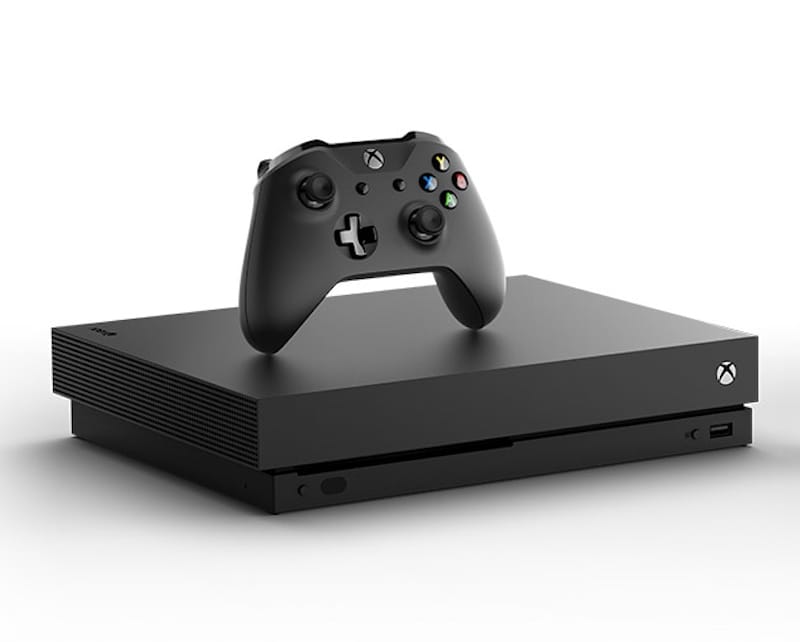 Both consoles also support video output at 2560×1440 (1440p) resolution for games and media giving users greater choice, particularly if they use a 1440p monitor. Developers can also now enable games to run at native 1440p resolution on Xbox One X. All these video options can be switched on in the video options from the Settings menu on the Xbox One. Navigate to “Display & Sound,” then “Video Output.” Note that you’ll only be able to turn on these settings if your TV or monitor supports them.

Other additions include tighter Mixer integration, easier Twitter sharing and allowing you to switch between light and dark themes depending on the time of day.

While these features are welcome and build upon Microsoft’s promise to improve the Xbox One family of consoles, we wonder if there would be any new Xbox One exclusives this year. If a pre-E3 2018 leak is to be believed, we may be in for a pleasant surprise.