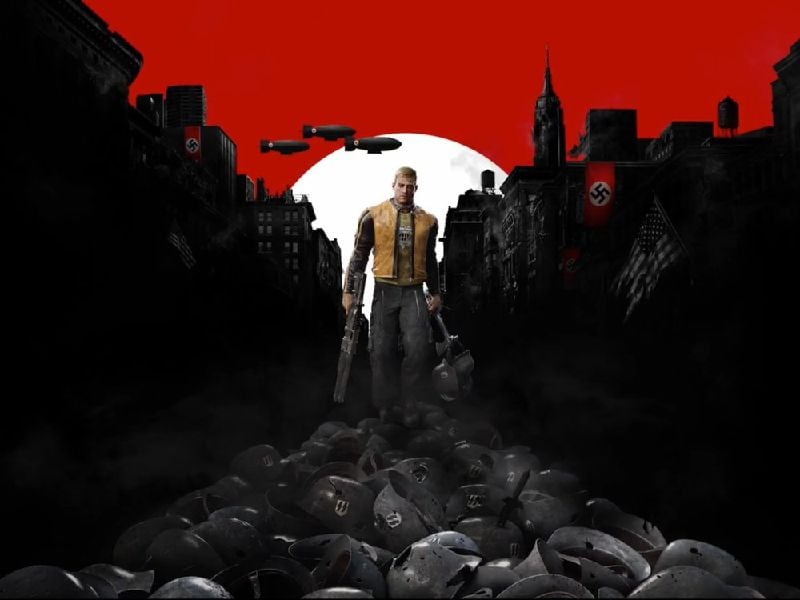 Wolfenstein 2: The New Colossus follows the adventures of series protagonist BJ Blazkowicz, aka “Terror-Billy,” and his ragtag bunch of rebels as they try to liberate the US from Nazi occupation. In our review we praised its fantastic visuals, visceral gunplay, and over the top story. How the technical aspects of Wolfenstein 2 carry over to the Nintendo Switch, particularly in levels like New Orleans will be a point of interest when the game hits.

Much like Skyrim and Doom for the Switch, chances are that it might not make it to India via official channels. Reason being, Nintendo handled distribution duties for these games and the company, while aware of Indian developers, isn’t interested in releasing games or Nintendo hardware in the country officially. Your best bet would be to check with your local game store at launch or buying it digitally.