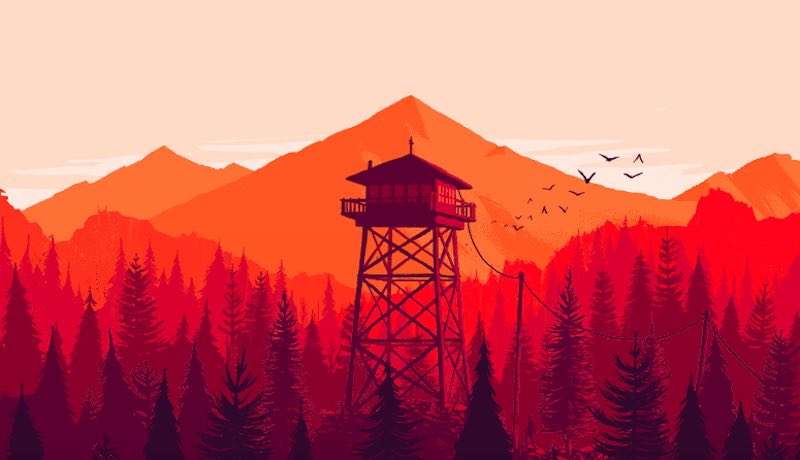 Half-Life, Counter-Strike, and Team Fortress 2 developer and Steam owner Valve has acquired independent game studio Campo Santo. Consisting of veteran talent from Telltale Games, Campo Santo’s debut effort, Firewatch, released to near perfect reviews when it hit in 2016. The studio is hard at work on its second game, In the Valley of Gods that slated for a 2019 release window as well as bringing Firewatch to the Nintendo Switch. It seems that both projects will continue as planned with the team taking to its blog to break the news.

“The twelve of us at Campo Santo have agreed to join Valve, where we will maintain our jobs as video game developers and continue production on our current project, In the Valley of Gods,” a post from Campo Santo reads.

Campo Santo believes its found a sort of synergy with Valve. Interesting if you consider its only publicly known game in development is card collection game Artifact and that the company hasn’t bothered with narrative-based titles since 2011’s Portal 2.

“In Valve we found a group of folks who, to their core, feel the same way about the work that they do (this, you may be surprised to learn, doesn’t happen every day). In us, they found a group with unique experience and valuable, diverse perspectives. It quickly became an obvious match,” a post from Campo Santo reads.

While the studio doesn’t say what’s next after In the Valley of the Gods, we won’t be surprised to see it try its hands shaping Valve’s existing IP or perhaps, create something completely new in the Half-Life universe much like Portal.