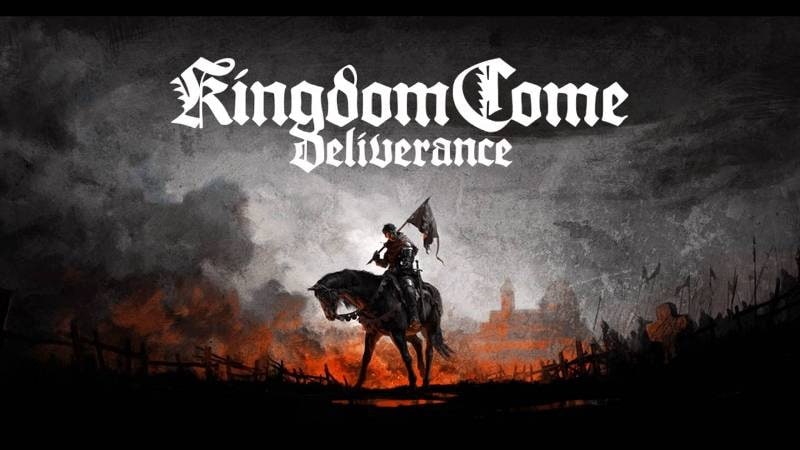 Action role-playing game Kingdom Come: Deliverance released to middling reviews in February. Since then developer Warhorse Studio has been hard at work fixing its many issues, as is wont with most big budget releases this generation. At Croatian conference Reboot Develop (via VG247), Warhorse co-founder Daniel Vavra explained how Kingdom Come: Deliverance came to be, pitching the title as “Red Dead Redemption with a sword” to potential investors and publishers. With a mix of story-telling and history he’d reference Rockstar’s classic as a means of gaining interest around the game before taking it to Kickstarter in 2014.

“I wanted to make the game as human as possible,” he said. “Basically, what we said in our pitches is we wanted to make Red Dead Redemption with a sword.”

The idea behind Kingdom: Come Deliverance was to develop an RPG with historical realism that focussed on mundane tasks.

“The game is more necessarily slow paced because if you want to make something realistic it takes more time to do than it does in the movies,” he said.

“We wanted to make fetch quests as fun as possible. I wrote an ambitious quest for the other writers to follow. And I had to find experts. Because history is surrounded by myths from Hollywood, which make it ridiculous. Daily life details are the most complicated,” he added.

Vavra also commented on the game’s many bugs. Some of which prevent progression.

“This is the biggest issue I’m not proud of,” said Vavra. “Bugs are extremely hard to test.

“We change one quest and it somehow f*** up another quest. To test it properly you would have to play it for 600 hours. After release we saw bugs we’ve never seen.”

As for possible Kingdom Come: Deliverance fixes, Vavra said the studio is working on them, “taking our time to do the patch properly,” and promised that there would be more content for the game. That said, there’s no decision on its lock-picking mechanic getting changed. 30 percent of players are unable to lock-pick, according to Vavra.

“Those people probably cannot be drummers. They cannot co-ordinate their hands.”

During its launch we recommended waiting until Kingdom Come: Deliverance gets a few more updates. Underneath a myriad of technical muddles lies a serviceable RPG, although right now, it’s nowhere close to what it could be. Hopefully this changes sooner rather than later.