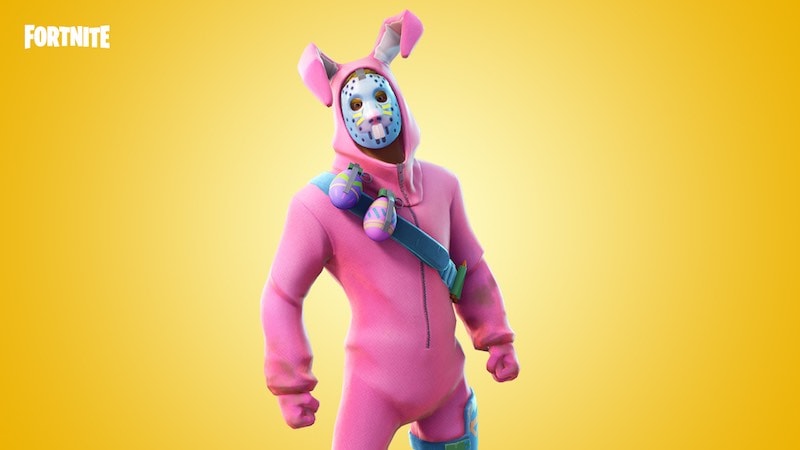 Fortnite for iOS, PS4, PC, and Xbox One will be down shortly. The scheduled downtime is in preparation for a new update. Dubbed as version 3.6, it brings the Clinger sticky grenade to the game. Fortnite will be down from 1:30pm IST (4am EDT) for around an hour. The game is currently on version 3.5 and moving to 3.6 could see the removal of the timed 50 versus 50 battle royale mode. Epic hasn’t confirmed what else is new to Fortnite v3.6 just yet. Given how solid the game is on all platforms we won’t be surprised to see this being a small update compared to past efforts.

As for the new weapon, the Clinger is a sticky grenade that will stick to any surface or player. This has the Fortnite community drumming up interesting use cases for the addition to Fortnite’s growing arsenal such as sticking it to enemies and impulse grinding them away so as to keep the potential splash damage away from you.

Earlier in the day it was reported that Fortnite would be debuting in China via Tencent. Users in the country can download the Fortnite client and sign up with their QQ account with an account transfer process in place for those who already have played the international version of the game and want to carry over their progress to the Chinese version of Fortnite.

According to Chinese site DoNews (via Touch Arcade), it’s unclear if this would include the mobile version as well, though it would make sense if this was the case. Speaking of which, a Fortnite mobile companion app for China will also be made available with live broadcasts of Fortnite matches.

Launching Fortnite in China puts Tencent in an enviable position. The company recently released PUBG Mobile and has a 48 percent stake in Epic, giving it a near monopoly in the battle royale space in China.