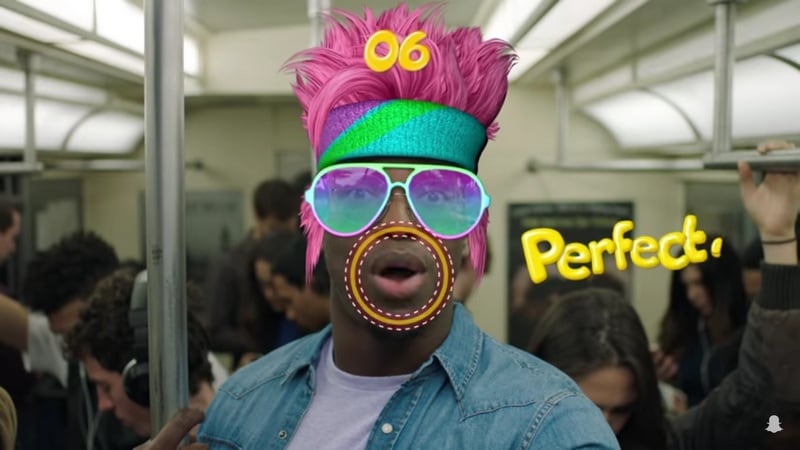 Image and video sharing platform Snapchat announced the launch of ‘Snappables’, a new range of Lenses for sharing experiences and playing augmented reality (AR)games. Separately, Snapchat is reportedly set to start testing non-skippable advertisements from next month, while it has also been spotted testing a new Stories interface.

“Today, we’re introducing Snappables – new Lenses for playing augmented reality games with your friends! You can control Snappables using touch, motion, and even facial expressions,” the company said in a blog.

Snappables are a new form of interactive Lenses through which Snapchatters can share experiences and experiment with AR, and will be available in Snapchat’s Lens Carousel, on the left side of the circular capture button.

To get started, a user will need to tap on the Lens icon and then follow the on-screen directions. Some Snappables let users challenge their friends to beat their high score, and some let users invite friends to multiplayer games.

Snappables will begin rolling out to Snapchatters globally this week on Android and iOS, the company said.

As for non-skippable ads, Digiday reports Snapchat plans to test a new ad-format in its mobile apps for its TV-style Snapchat Shows content like the Second Chance reality show. These ads will not appear in Discover content or user-generated stories, and are said to be six seconds long. The ads will be called Commercials, and the company is said to have confirmed its plans for testing to Digiday. The test will begin from May 15, the report cited two people familiar with the matter to say.

Coming to the new Stories interface test, Snapchat is said to be trialling the new design on a small group of users, as per a report by Recode. The redesign puts user-generated stories to the far right of the Discover page – similar to how it was before the app’s controversial redesign – while Friends comes to the top of the Discover page, with subscriptions and other algorithmically-content following.