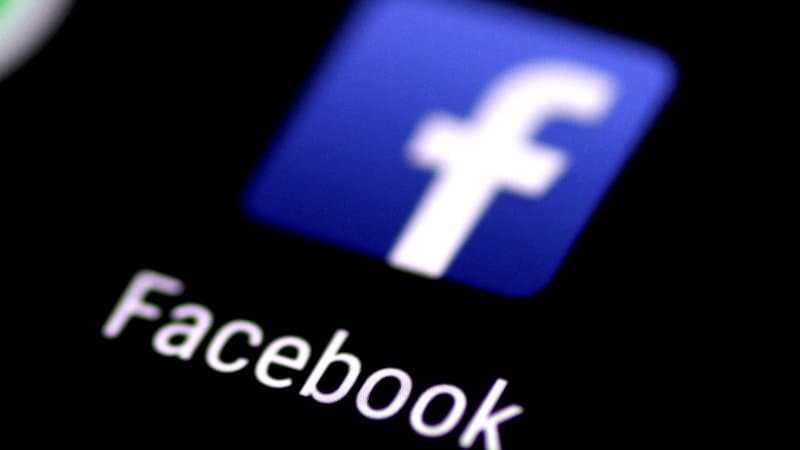 If you’ve ever wondered exactly what sorts of things Facebook would like you not to do on its service, you’re in luck. For the first time, the social network is publishing detailed guidelines to what does and doesn’t belong on its service – 27 pages worth of them, in fact.

Facebook already banned most of these actions on its previous “community standards” page, which sketched out the company’s standards in broad strokes. But on Tuesday it spelt out the sometimes gory details.

The updated community standards will mirror the rules its 7,600 moderators use to review questionable posts, then decide if they should be pulled off Facebook. And sometimes whether to call in the authorities.

The standards themselves aren’t changing, but the details reveal some interesting tidbits. Photos of breasts are OK in some cases – such as breastfeeding or in a painting – but not in others. The document details what counts as sexual exploitation of adults or minors, but leaves room to ban more forms of abuse, should it arise.

Since Facebook doesn’t allow serial murders on its service, its new standards even define the term. Anyone who has committed two or more murders over “multiple incidents or locations” qualifies. But you’re not banned if you’ve only committed a single homicide. It could have been self-defence, after all.

Reading through the guidelines gives you an idea of how difficult the jobs of Facebook moderators must be. These are people who have to read and watch objectionable material of every stripe and then make hard calls – deciding, for instance, if a video promotes eating disorders or merely seeks to help people. Or what crosses the line from joke to harassment, from theoretical musing to direct threats, and so on.

Moderators work in 40 languages. Facebook’s goal is to respond to reports of questionable content within 24 hours. But the company says it doesn’t impose quotas or time limits on the reviewers.

The company has made some high-profile mistakes over the years. For instance, human rights groups say Facebook has mounted an inadequate response to hate speech and the incitement of violence against Muslim minorities in Myanmar. In 2016, Facebook backtracked after removing an iconic 1972 Associated Press photo featuring a screaming, naked girl running from a napalm attack in Vietnam. The company initially insisted it couldn’t create an exception for that particular photograph of a nude child, but soon reversed itself, saying the photo had “global importance.”

Monica Bickert, Facebook’s head of product policy and counterterrorism, said the detailed public guidelines have been a long time in the works. “I have been at this job five years and I wanted to do this that whole time,” she said. Bickert said Facebook’s recent privacy travails, which forced CEO Mark Zuckerberg to testify for 10 hours before Congress, didn’t prompt their release now.

The policy is an evolving document, and Bickert said updates go out to the content reviewers every week. Facebook hopes it will give people clarity if posts or videos they report aren’t taken down. Bickert said one challenge is having the same document guide vastly different “community standards” around the world. What passes as acceptable nudity in Norway may not pass in Uganda or the US

There are more universal gray areas, too. For instance, what exactly counts as political protest? How can you know that the person in a photo agreed to have it posted on Facebook? That latter question is the main reason for Facebook’s nudity ban, Bickert said, since it’s “hard to determine consent and age.” Even if the person agreed to be taped or photographed, for example, they may not have agreed to have their naked image posted on social media.

Facebook uses a combination of the human reviewers and artificial intelligence to weed out content that violates its policies. But its AI tools aren’t close to the point where they could pinpoint subtle differences in context and history – not to mention shadings such as humour and satire – that would let them make judgments as accurate as those of humans.

And of course, humans make plenty of mistakes themselves.