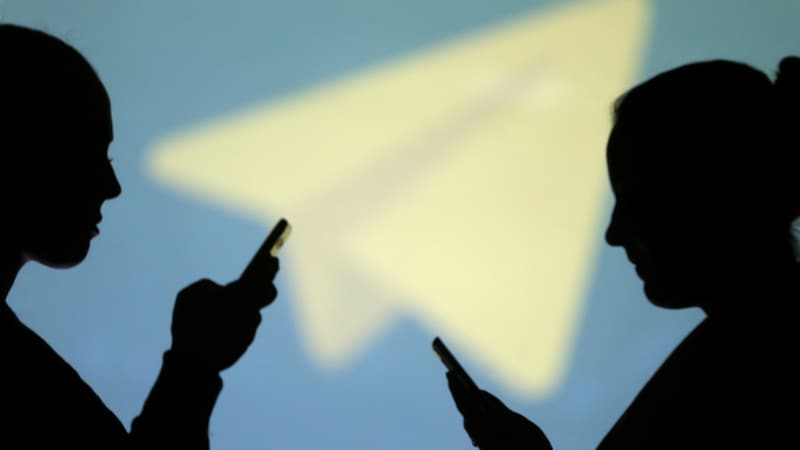 Russia’s state communications watchdog said on Friday it had filed a lawsuit to limit access to the Telegram messaging app after the company refused to give Russian state security services access to its users’ secret messages.

Ranked as the world’s ninth most popular mobile messaging app, Telegram is widely used in countries across the former Soviet Union and Middle East. Active users of the app reached 200 million in March.

As part of its services, Telegram allows users to communicate via encrypted messages which cannot be read by third parties, including government authorities.

But Russia’s FSB Federal Security service has said it needs access to some messages for its work, including guarding against terrorist attacks. Telegram has refused to comply with its demands, citing respect for user privacy.

Russia’s Roskomnadzor communications watchdog said it had filed a lawsuit at a Moscow court on Friday “with a request to restrict access on the territory of Russia to the information resources of … Telegram Messenger Limited Liability Partnership.”

It said the suit was connected to statements by the FSB that Telegram was not complying with its legal obligations as an “organiser of information distribution.”

A spokesman for Telegram did not immediately respond to a request for comment.

Telegram founder and CEO Pavel Durov said on Twitter in March: “Threats to block Telegram unless it gives up private data of its users will not bear fruit. Telegram will stand for freedom and privacy.”

The Russian court decision will be closely watched by investors as Telegram is also undertaking the world’s biggest initial coin offering – a private sale of tokens which could be traded as an alternative currency, similar to Bitcoin or Ethereum.

The company has so far raised $1.7 billion in pre-sales via the offering, according to media reports.