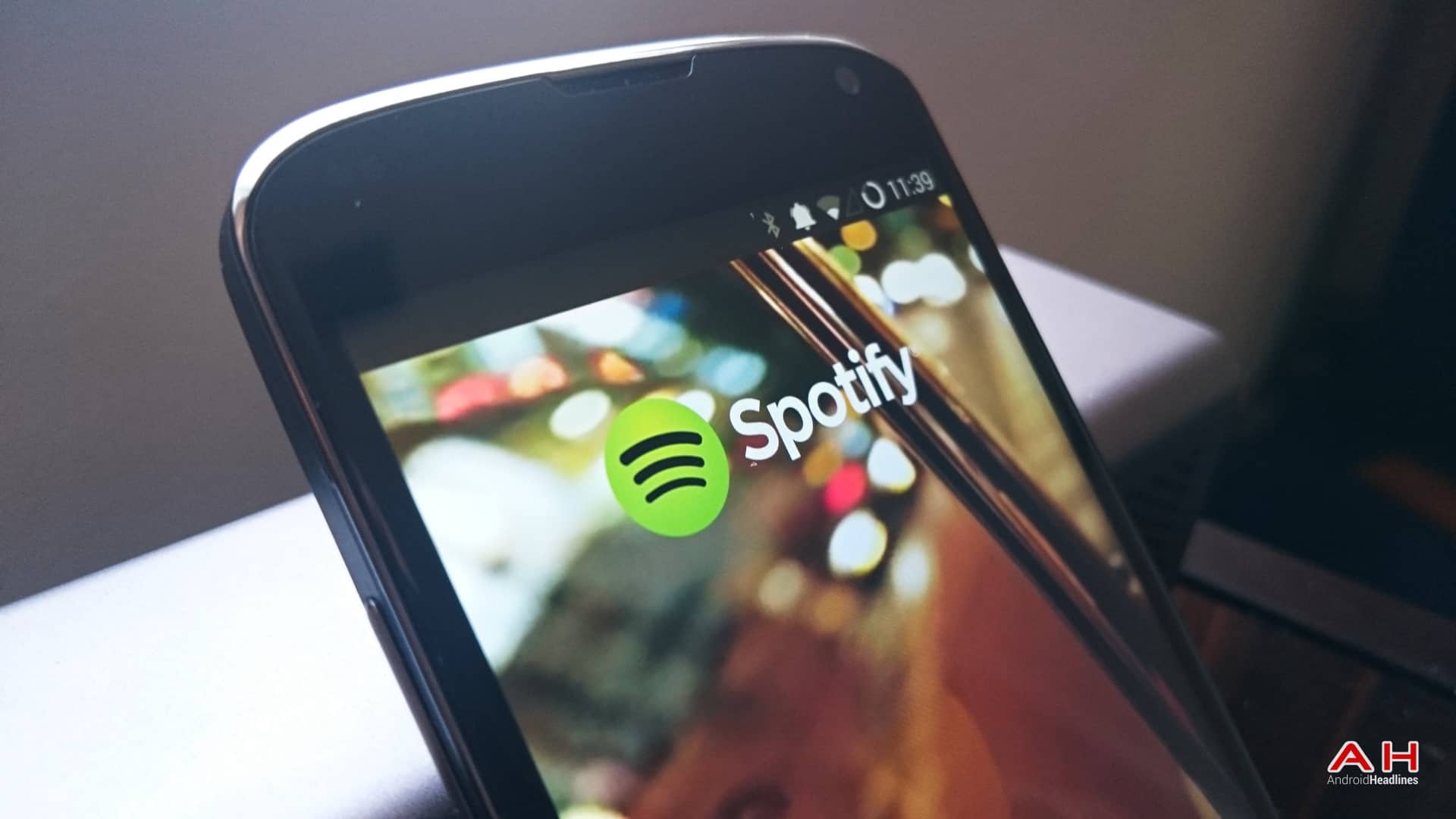 Spotify, Google, Amazon and Apple at a glance

Apple Music is a recent competitor in the music streaming sphere, released on June 30, 2015. But Apple already had a great pedigree with regards to music services, with the iTunes store having been successful for more than a decade. Though the iTunes store offers in excess of 43 million songs (everything but The Beatles, apparently), its streaming service offers a little less, at around 30 million.

Apple Music isn’t just for Apple users, with a Play Store App currently in beta. It allows Android users to stream its immense catalog and comes with some unique extras such as Connect, a blogging feature that seeks to bring artists closer to their fans, allowing them to share music, videos and photos with followers. Apple Music also includes the Beats 1 internet radio station, which plays continuously in more than 100 countries.

It might be too early to tell if Apple Music will be a big hit, but with a huge catalog, three-month trial period and all of the major features nailed, there’s no reason why it wouldn’t be.

Amazon’s Prime Music streaming service provides ad-free listening for more than a million songs, including hundreds of playlists and a number of radio stations. Amazon Prime Music’s catalog is smaller than most of its competitors’, but then Prime Music is only a small part of the overall Amazon Prime service, which the US$99 yearly subscription also covers.

This means that you also get access to more than 800,000 eBooks, free two-day shipping, thousands of movies and TV shows, and early access to its lightning deals. Amazon Prime Music songs can also be downloaded for offline listening and it has a dedicated Android app, which can be found at the link below.

Spotify offers a free, ad-supported streaming service in addition to its paid subscription. A great aspect of this is that you (currently) get access to the same content whether you pay a subscription fee or not. The main downside to the free service in comparison to the paid is the audio quality, the ads, and the ability to use it offline.

The Spotify Android app is perfect for mobile because it allows you to download any song in the catalog for offline listening on your device. There is also a web-player and desktop app, and all your content and playlists are synced between them.

Spotify’s radio and discovery algorithms are also extremely clever and are what makes Spotify’s personalized playlists (Discover Weekly), delivered every Monday, worth checking out.

Furthermore, Spotify was recently updated with a better family-sharing subscription model so that, like Google Play Music and Apple Music, it now provides family sharing for six accounts at a cost of $15 per month.

What began as a simple music player app is now a full, commercial streaming package with more than 35 million songs available.

Google Play Music also offers valuable extras. Everybody makes use of YouTube, and the opportunity to get even greater access to it, in addition to a 35 million-song library, is mighty tempting.

Apple Music is all about the music. You won’t get any TV or video streaming benefits here, but you will get one of the biggest music databases and an intuitive interface to discover new music.

Then there’s Spotify. Spotify just works. It provides high-quality audio playback, it seamlessly syncs between devices, and it’s perfect for parties and sharing because most people are familiar with it already.